Leicester captain Wes Morgan could make his return from injury against Sheffield United in the FA Cup. 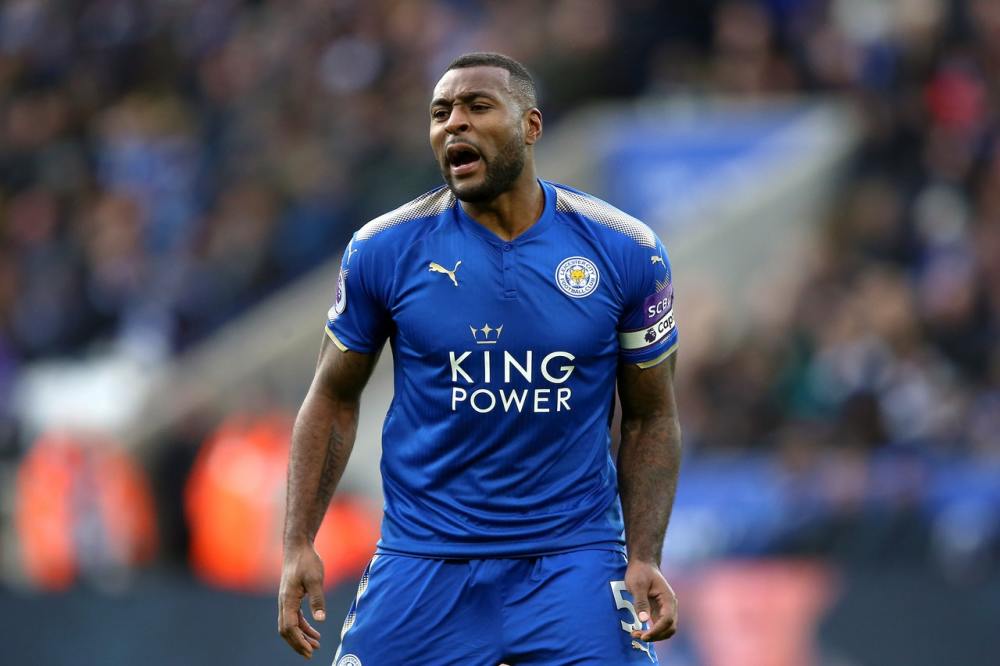 The central defender has been out since suffering a hamstring injury on New Year's Day but he might be back in the squad for the fifth-round tie, although he may have to settle for a place on the bench.

Shinji Okazaki is still struggling with the knee problem that saw him miss the Premier League trip to Manchester City and the striker will remain on the sidelines on Friday night.

Boss Claude Puel said: 'For Okazaki, he will not be available. It is too early. Morgan will come back in the squad.'

Riyad Mahrez should feature in some capacity on Friday night, having made a late cameo appearance in the 5-1 defeat to Manchester City last weekend.