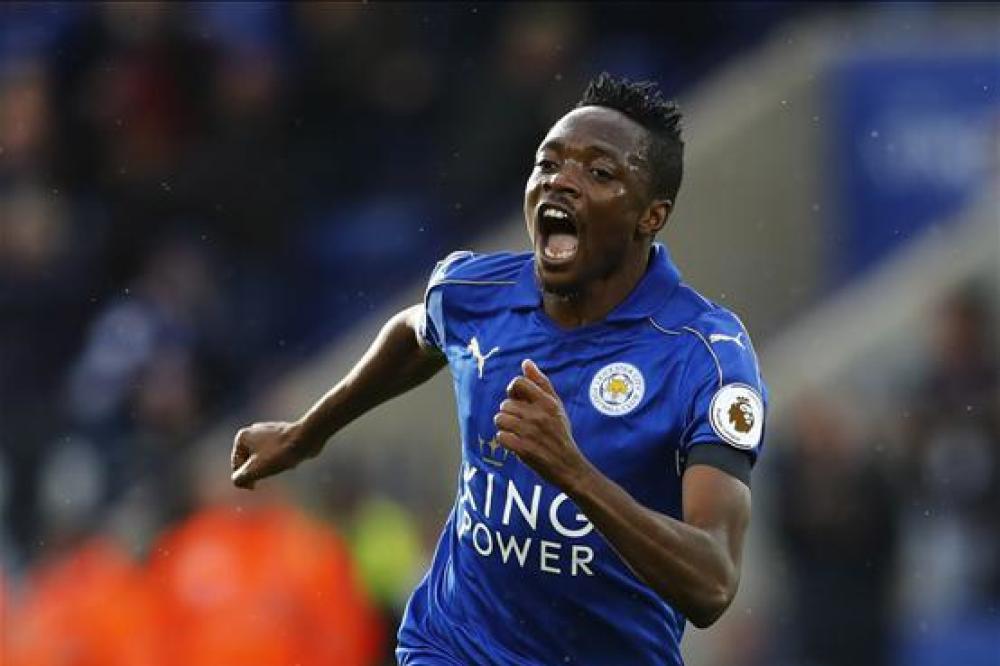 The Nigerian has struggled to impose himself since moving to the King Power from CSKA Moscow in the summer of 2016 and Claude Puel has suggested he could leave in the current window.

With the World Cup in the summer, the 25-year-old is keen to play and would likely welcome a move away.

A switch to Turkey could be on the cards but Parlakay says it is likely to be an initial loan if he is to tempt the forward to the Timsah Arena.

"Ahmed Musa is a player that will do a very good job for our team," he told Hurriyet. "He'll improve our team, there's no doubt about that. But realistically, we don't have any chance to sign him permanently.

"We believe with the help of these players he'll settle easily. We are hoping to give our fans wonderful news regarding this transfer in the future."