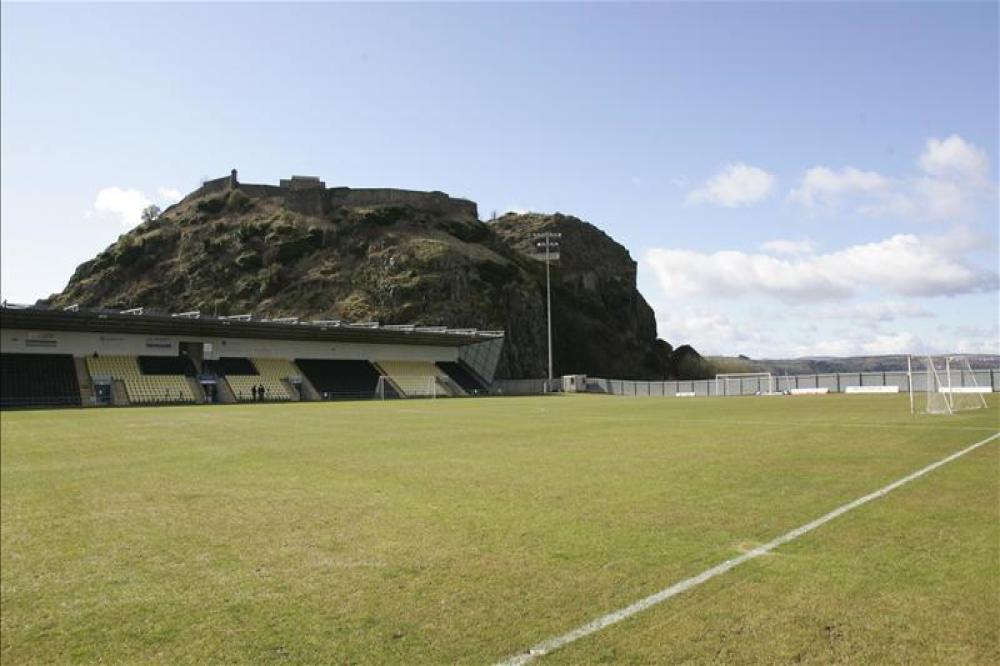 Cardiff halted a run of four straight league defeats as Callum Paterson (2), Joe Ralls and Anthony Pilkington scored second-half goals against opponents who had Didier Ndong sent off for a studs-up challenge on Junior Hoilett.

"We were bound to be a little bit low on confidence," Cardiff manager Warnock said.

"Even in the first half you could see we were a little bit apprehensive in front of goal.

"We had to work hard to get that goal, but you could see the relief when we scored at the start of the second half.

"We were then free to play and we really stepped up a gear, we played some good stuff and the energy was back.

"We looked a little bit lethargic over Christmas, so it was just nice to get back on to winning ways."

Yanic Wildschut, who joined on loan from Norwich on Friday, produced an impressive cameo performance from the bench.

Wildschut set up fellow substitute Pilkington in stoppage time and Warnock hopes to strengthen his squad further in coming weeks.

"Yanic coming in lifted everybody and you could see why I wanted to bring him in the short space of time he was on," Warnock said.

"He's direct and my sort of player really. If we can get another couple in in the next few weeks it will give everybody a lift.

"We have been decimated and I don't think we've moaned about it much, so there were a lot of plusses out there."

Sunderland's defeat was their heaviest under Chris Coleman and the Black Cats remain bottom of the Championship.

And Coleman admitted defeat on a ground where he enjoyed so many memorable moments during his six-year reign as Wales manager was a sobering experience.

"It was painful," Coleman said. "We were 1-0 down 45 seconds after the restart and I can't accept that.

"We made a poor mistake and you can't do that where we are. Well, you can - but if you do we will stay where we are.

"It's a soft mentality because toughness is not about nailing someone and putting them on their backside.

"It's easy to do that. Toughness is mental, staying strong and making consistently good decisions."

"His studs are up on the ball and then he hits the Cardiff boy quite high, so he has given the referee a decision to make."