Manchester United's recent kit launch is set to become the most successful in the club's history.

Consistently the number one sellers in Britain, with an average of 1 Million shirts sold every year, The Red Devils could be looking at the most successful kit launch yet. 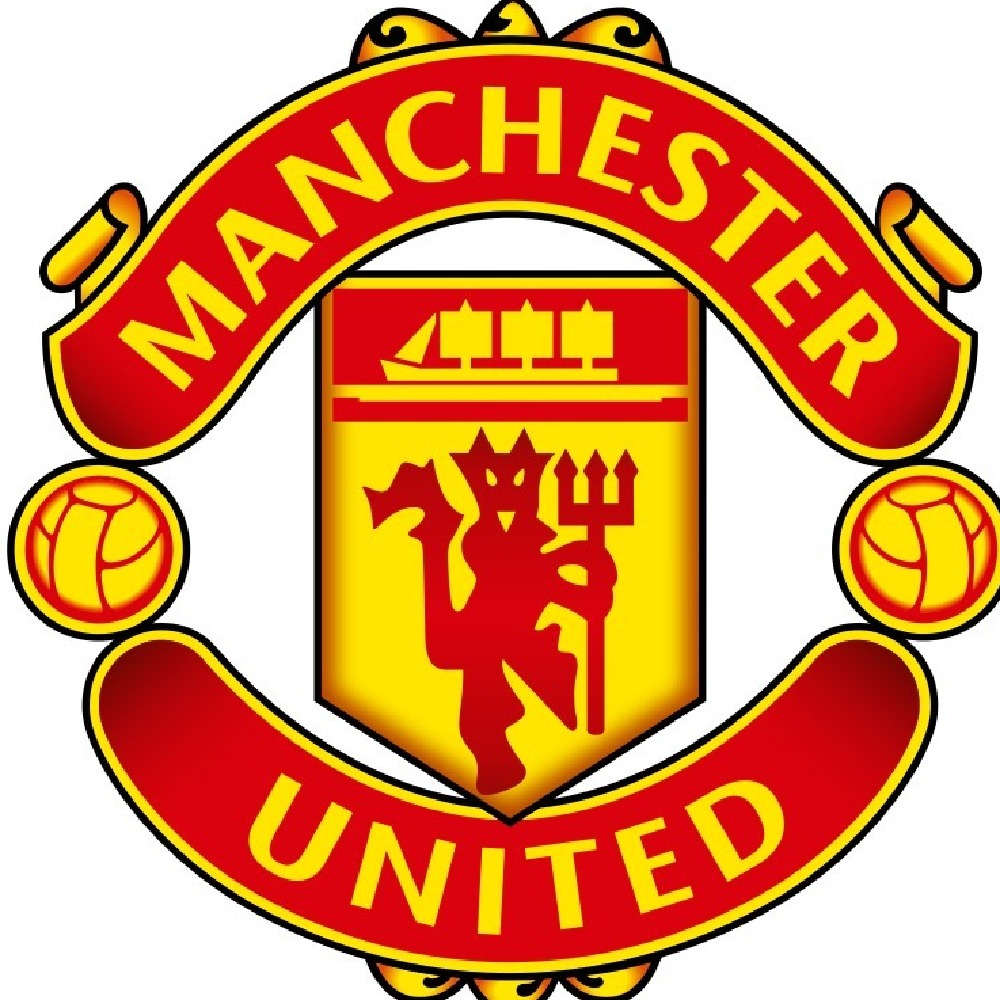 It's understood from United insiders that the German manufacturers have had to order extra supplies across a variety of outlets.

Manchester United are confident that sales are already on course for 1.5 million shirts sold by Christmas.

The Old Trafford club has a ten-year agreement with Adidas which could be worth up to £75 million a season based on a number of success markers. 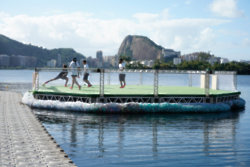 Kaka talks about the adidas and Parley Community Led Pitches