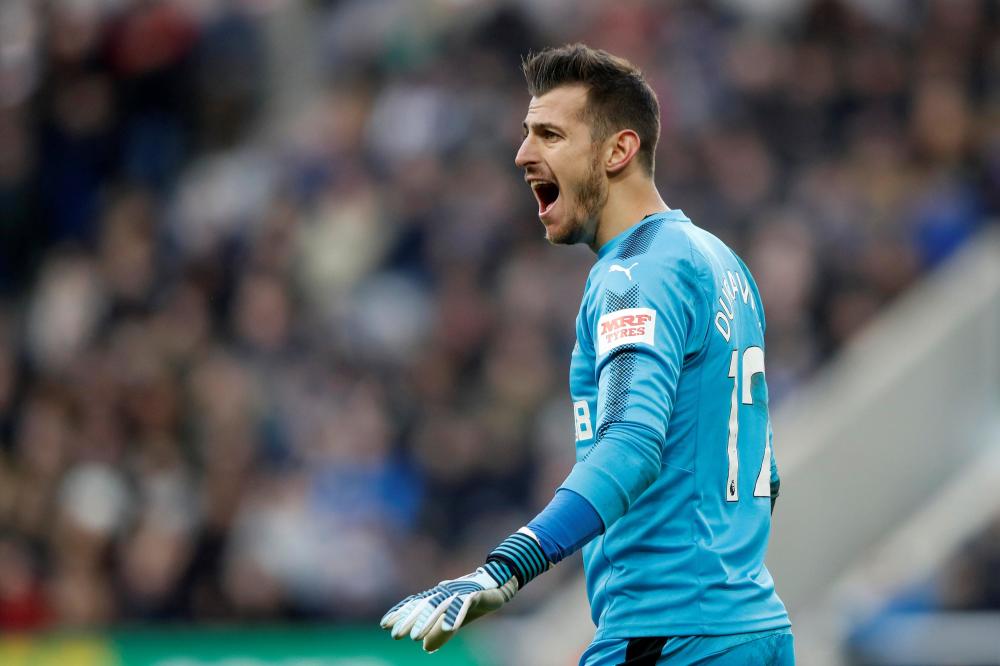 Slovakia international Dubravka joined the Magpies on loan until the end of the season on deadline day - one of three players to arrive at St James' Park in January - and he enjoyed a fantastic debut in Sunday's 1-0 home victory over Manchester United.

The 29-year-old made some impressive saves to ensure the hosts clinched all three points, denying Anthony Martial when in a one-on-one situation, saving a curling shot from Ashley Young and then tipping away Michael Carrick's stoppage-time effort.

It has now been suggested, after just one game, that Newcastle will look to make the move permanent in the summer and there are reports suggesting a future fee was agreed between both parties.

The loan move can reportedly be completed for just £3.5million and, based on the rising transfer fees, that amount would represent somewhat of a steal based on Dubravka's debut.