Newcastle legend Alan Shearer says his former club must score more goals if they are going to survive this season. 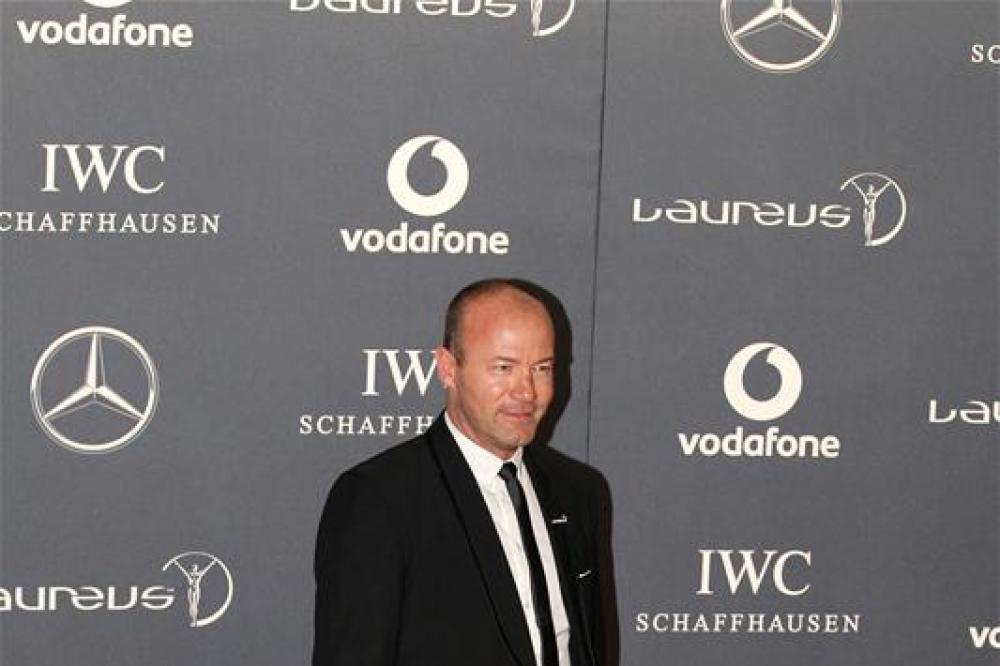 The Magpies are involved in a huge relegation scrap this season but the club's chances of staying up were handed a massive boost last time out after a 1-0 home victory against Manchester United.

But Newcastle have struggled for goals this term and their current tally of 25 Premier League strikes is one of the worst in England's top flight, with only Burnley (21), West Brom (21), Swansea (20), Brighton (22) and Huddersfield (23) scoring less.

Rafael Benitez did manage to bring in Algeria international Islam Slimani on loan in the January transfer window although the new arrival is yet to feature due to a slight thigh injury.

Shearer, who is the all-time Premier League goalscorer with 260 strikes, was pleased with the win over Jose Mourinho's men but knows his former employers need to be more clinical in the final third.

'It has been obvious all season that Newcastle need more firepower and although it worked against Manchester United, scoring one goal will not get them a win every week,' he said.

'The reason they managed to hold on this time was down to their spirit and resilience, which are both positives.

'But they are going to need more goals to go with that, too. This was a brilliant win but it remains incredibly tight at the bottom of the table and there is a lot more work to do.'