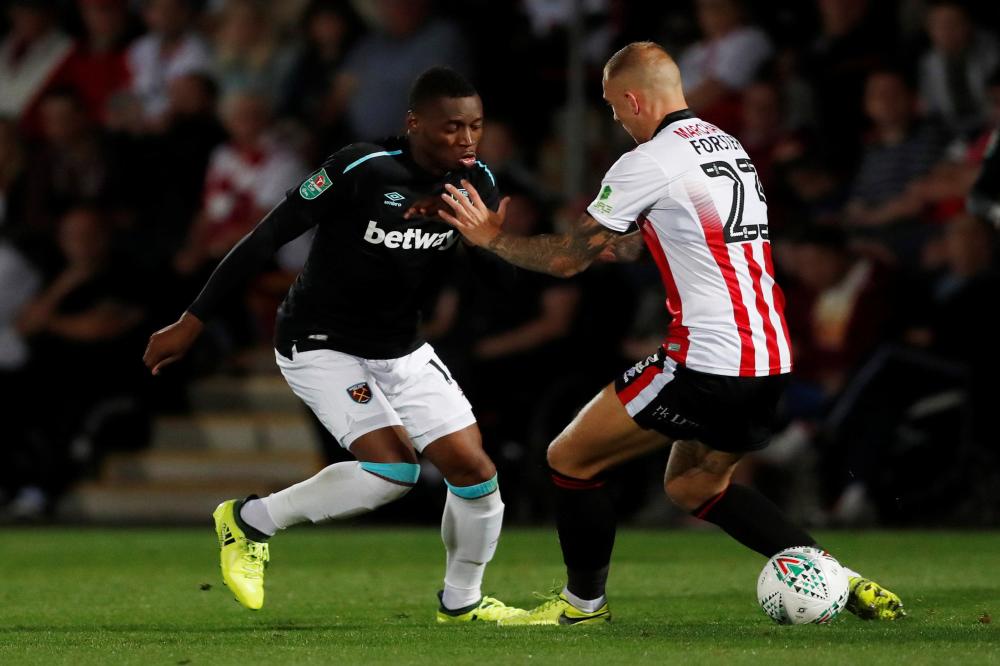 Rafael Benitez has made no secret of his desire to strengthen the squad this month and adding attacking reinforcements is a key area, having been unimpressed with Dwight Gayle, Joselu, Ayoze Perez and Aleksandar Mitrovic.

The Spanish tactician, who admits he has no idea what his transfer budget is at the moment, is rumoured to have picked out Sakho as the main target and the club were hopeful of completing a loan move.

However, it is said the Hammers have turned down the approach from the north-east outfit and are not willing to entertain any kind of offer for the striker, who is yet to make a Premier League start this term.

Benitez will likely have to look elsewhere for attacking reinforcements and there are suggestions he could return to former employers Liverpool in an attempt to sign Danny Ings.

The 25-year-old has struggled with injuries during his time at Anfield and a loan deal until the end of the campaign could turn out to be a good move for all parties involved.