Boss Rafael Benitez says everyone at Newcastle believes they can stay up after Saturday's 3-0 win over Swansea. 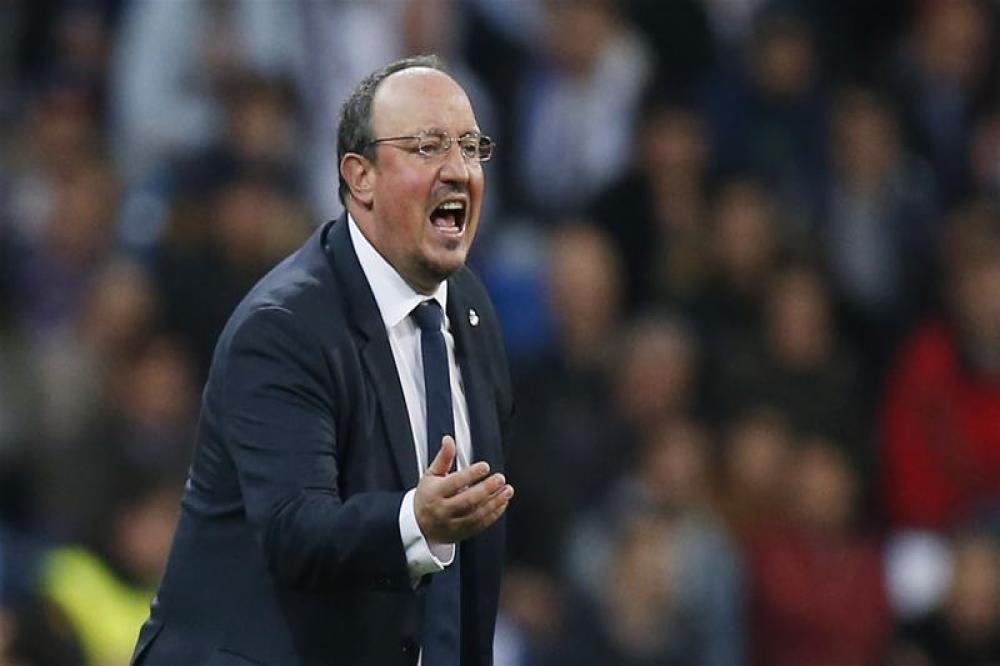 The Magpies' 3-0 home victory over Swansea on Saturday, coupled with the Black Cats' success at Norwich by the same score earlier in the day, means they are within three points of the 17th-placed Canaries with a game in hand ahead of Manchester City's visit to St James' Park on Tuesday evening.

Only one of the two north-east clubs is likely to get themselves out of trouble during the remaining weeks of the season, but Newcastle have at least given themselves a chance with what was birthday boy Benitez's first win of his five-game reign to date.

Asked about the atmosphere in the dressing room after the final whistle, the Spaniard said: "Obviously much better. Everybody was happy and I think they are now thinking that we can do it and they believe.

"They have this feeling, like all the fans watching the team working as hard as today, everybody thinks we can do it. That's the main thing. As I have said a lot of times, we will fight until the end, but now we are closer and it will be easier for me to give this speech."

The fact that the scoreline flattered Newcastle will have been of little concern to Benitez, his players or the fans, who watched the game with Swansea squandering a series of second-half chances with the score at 1-0.

Defender Jamaal Lascelles headed the home side in front four minutes before the break and skipper-for-the-day Moussa Sissoko gave them breathing space with eight minutes remaining before Andros Townsend, who had set up the first two goals, helped himself to a third at the death.

For Benitez, who was celebrating his 56th birthday, it was the perfect gift.

He said: "When you are expecting something from your players and they give you this, three goals and three points and the way that we won, you have to say congratulations to them and congratulations to our fans because they deserved this game.

"The players worked so hard and they showed the passion, the character, the commitment we were looking for and the fans appreciate that, so I am really pleased for all of them, and it's a good present for me.

"Now with some players, some friends, my staff, hopefully we can enjoy today - and then tomorrow, we have to start working because we have Manchester City."