Oldham have signed striker Jonathan Benteke until the end of the season. 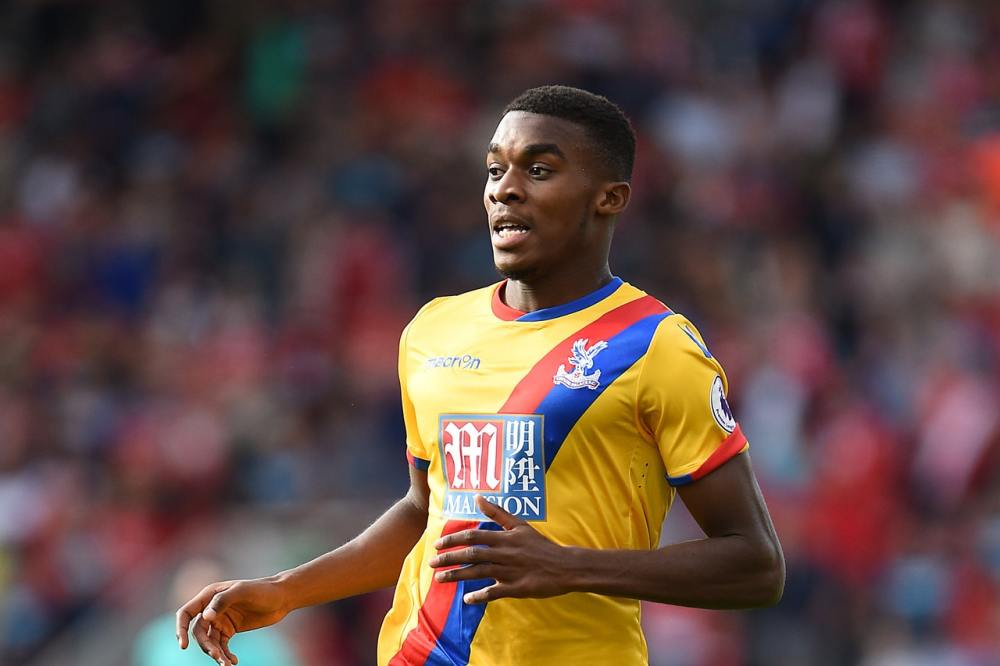 The forward, brother of Crystal Palace's Christian, was released by the Eagles at the end of last term.

He made one Premier League appearance for the club, as a substitute in a 2-1 win at Middlesbrough in 2016.

Benteke has recently been on trial with Oldham and scored in the Lancashire Senior Cup game against AFC Fylde last week.

Should international clearance be received, the 22-year-old will be available for Saturday's Sky Bet League One game at Blackburn.