Arsenal proved too good for Swedish side Ostersunds as they earned a 3-0 away win in the first leg of their Europa League last-32 tie. 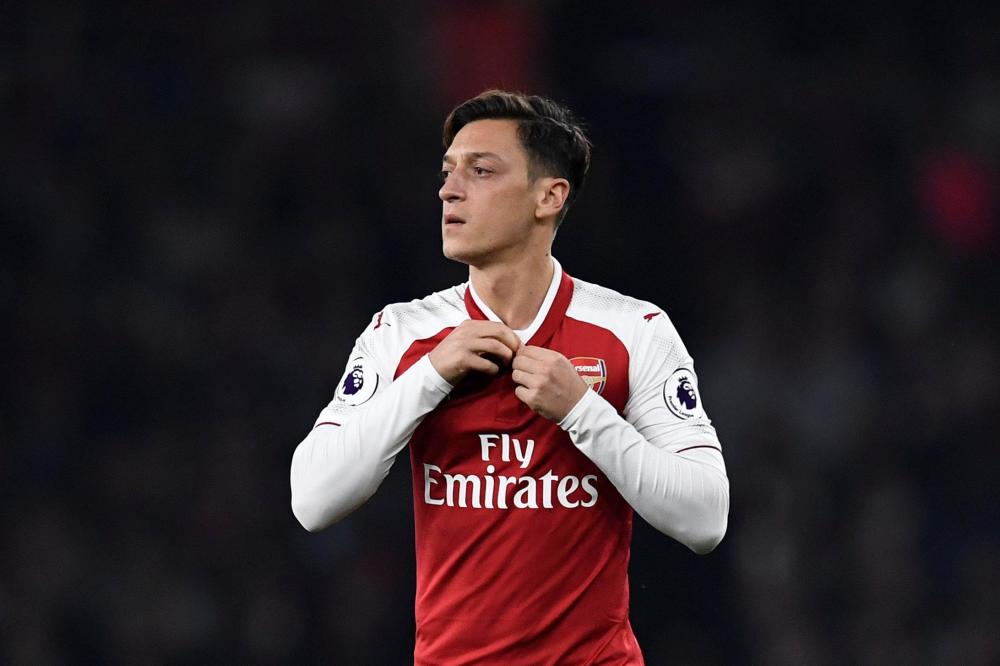 The Gunners made a bright start at the Jamtkraft Arena, with Danny Welbeck - handed a start in attack in the absence of Alexandre Lacazette and Pierre-Emerick Aubameyang - heading wide eight minutes in.

Henrikh Mkhitaryan then saw an effort cleared from close to the goal-line, before the visitors took a deserved lead with 14 minutes played.

Home keeper Aly Keita failed to deal properly with an Alex Iwobi shot following a corner and Nacho Monreal was on hand to turn home the loose ball.

Mkhitaryan was denied as Keita atoned in part for his earlier error, before the Gunners made it 2-0 as a cross from their January recruit was turned into his own net by the unfortunate Sotirios Papagiannopoulos.

That second setback finally sparked the hosts into life and Arsenal keeper David Ospina did well to keep out a Saman Ghoddos drive from the edge of the area.

Ghoddos went close again just before the interval, but the Gunners held out to take a two-goal lead into half-time.

The hosts made a double substitution for the second half in a bid to try and rescue something from the game, however, they conceded a third goal just before the hour mark.

Mkhitaryan was again involved as Mesut Ozil was released through on goal and his shot found the back of the net, despite Keita getting a hand to the left-footed effort.

From that point on the visitors were content to sit back a little and protect their three-goal advantage, with Ostersunds unable to cause them too many problems.

That changed in stoppage time as Hector Bellerin fouled substitute Tesfaldet Tekie in the area, only for Ospina to make a fine save to keep out the resulting penalty kick from Tom Pettersson.