Arsenal will be seeking to avoid a major Europa League upset when they face minnows Ostersunds in the first leg of their last-32 tie. 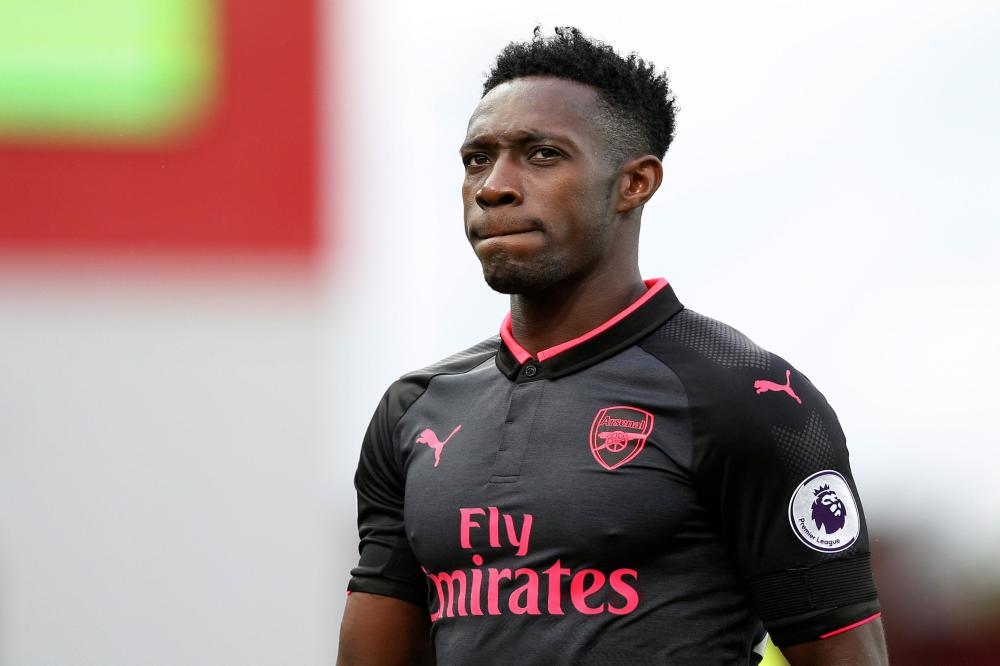 The Swedish outfit have been one of the stories of this season's Europa League having made it to the knockout stages in their first European campaign, defeating the likes of Galatasaray and Hertha Berlin along the way.

English coach Graham Potter is the man behind Ostersunds' inspired run and he has compared his team's meeting with the Gunners as akin to an FA Cup third round tie.

Despite the heavy favourites to come out on top on Thursday in Sweden, it could be a tricky test for Arsenal given Ostersunds' excellent home record, going through their European campaign unbeaten at the Jamtkraft Arena.

The pitch and the weather will provide other obstacles for the visitors to overcome with the game set to be played in freezing conditions and on an artificial 4G surface.

Boss Arsene Wenger, who has been in charge of Arsenal longer than Ostersunds have been in existence, has admitted adapting to the pitch could be an issue, while also singing the praises of opposite number Potter.

The north London outfit, who cruised through the group stages with four wins from six games, are lacking options up front with Alexandre Lacazette injured and Pierre Emerick Aubameyang cup-tied, leaving Danny Welbeck as their only fit senior striker.

Laurent Koscielny and Jack Wilshere have been left at home due to Achilles problems, while Aaron Ramsey has travelled but looks unlikely to feature due to a groin injury.