Oxford will have defenderCanice Carroll available for the Sky Bet League One clash againstPlymouth. 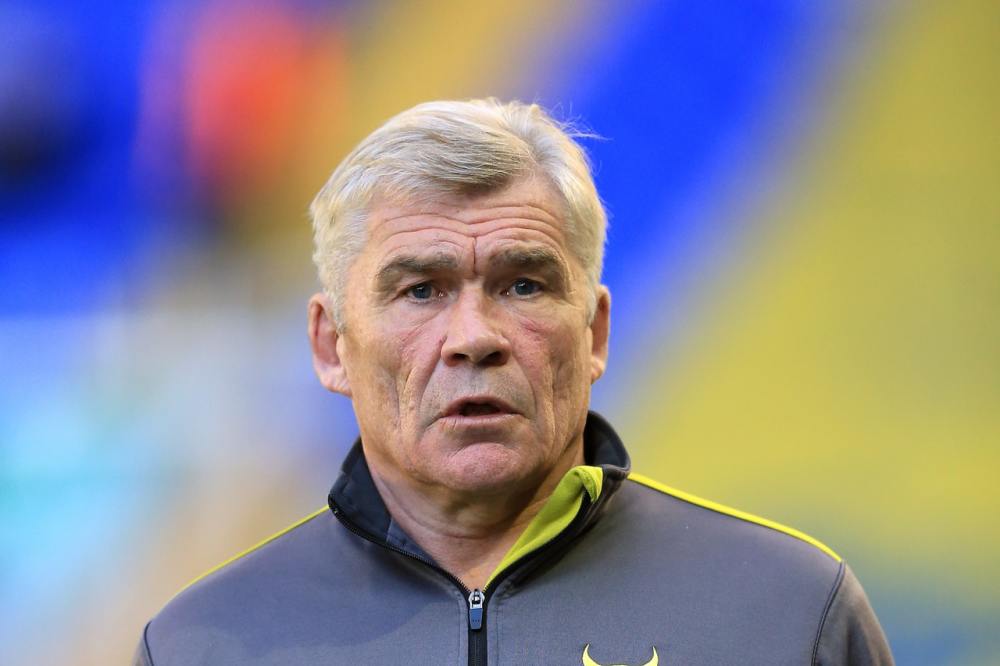 Carroll captained the Republic of Ireland Under-19s againstRomania in Spain on Wednesday, but has returned to join up with the U's squad.

Midfielder Cameron Brannagan has resumed training following an ankle problem as he targets a first appearance since his January move from Liverpool.

Winger Rob Hall, though, has seen his planned comeback from a knee problem delayed after complications from a burst cyst at the top of his calf. Forward Jon Obika (hamstring) and defender Mike Williamson (knee) continue their rehabilitation.

In-form Plymouth will check on David Fox as they target a fifth straight league win.

MidfielderFox was substituted during the second half of Tuesday's 4-2 home victory over AFC Wimbledon with a minor thigh strain, so will be assessed.

Gary Sawyer is expected to continue at left-back, having been taken off during the closing stages in midweek.

Pligrims boss Derek Adams had named an unchanged starting XI against the Dons, with on-loanWest Ham midfielder Moses Makasi having made his debut coming off the bench.