Pep Clotet has been sacked by Oxford after less than seven months in charge of the Sky Bet League One club. 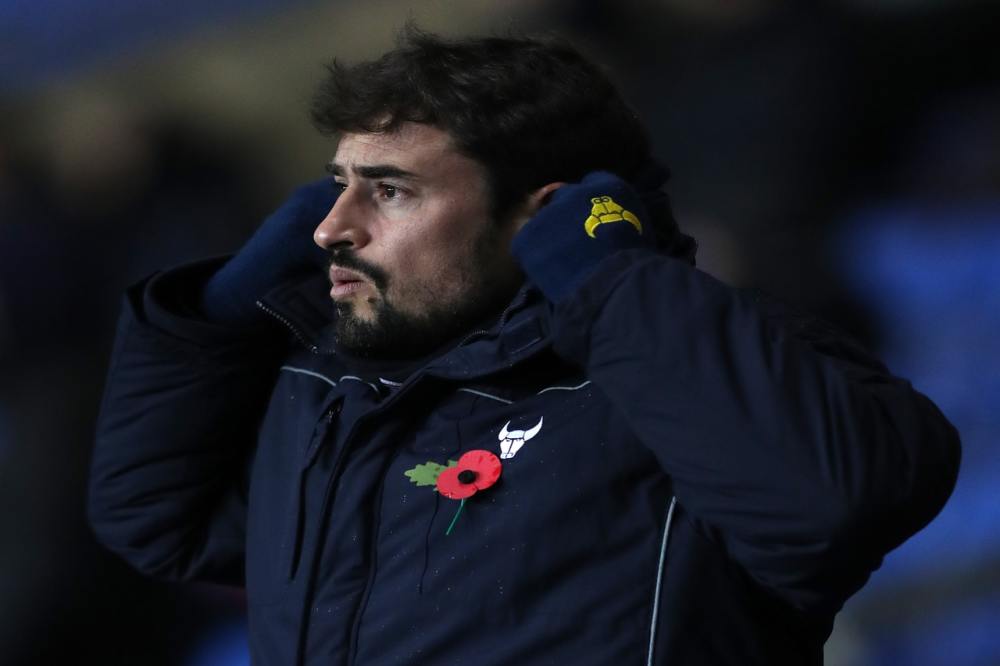 The Spaniard was appointed on July 1 as successor to Michael Appleton and departs the Kassam Stadium with the U's 10th in the table, eight points adrift of the play-off positions. However, the former Swansea and Leeds assistant oversaw an ignominious 7-0 thrashing at home to league leaders Wigan just before Christmas and a surprise 2-1 defeat against rock-bottom Bury proved the final straw. Assistant head coach Derek Fazackerley has been placed in temporary charge. A statement on the club's website said: "Oxford United Football Club has today parted company with its manager, Pep Clotet. "The board has taken the decision after much consideration, and in the best interests of Oxford United FC. "Pep has worked extremely hard throughout his time at Oxford. The board thanks him for his efforts and wishes him every success for the future.