Pardew Targets Next Set of Games

West Brom boss Alan Pardew says the season will come down to their next set of games after defeat to Chelsea on Monday night. 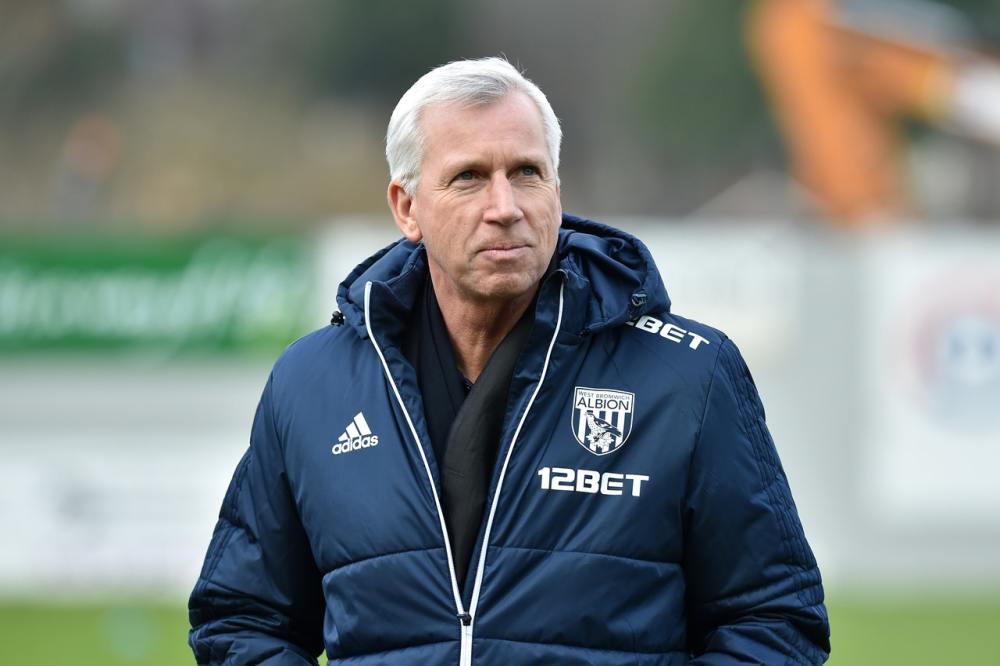 Pardew targets next set of games

The Baggies are seven points adrift of safety at the foot of the table but it is the next matches that count for the side.

West Brom face Huddersfield, Watford, Leicester, Bournemouth, Burnley and Swansea, and Pardew reckons the Baggies are going to have to win at least half of those matches to stay up.

Pardew: 'If we can get two or three wins in our next group of games we can put pressure on the other teams.

'We just couldn't hurt them. Once they got the second goal you could see the relief in the team and the crowd.'