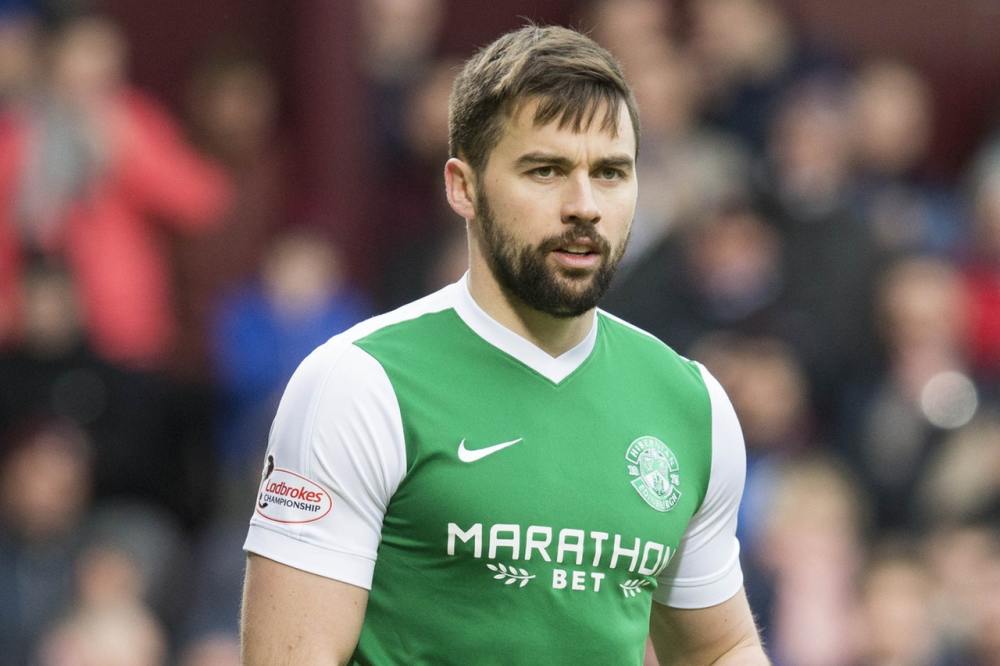 Paul Hanlon, Darren McGregor and Marvin Bartley have returned to training following knocks and are expected to feature at Easter Road.

Steven Whittaker (pelvis), David Gray (Achilles) and Ross Laidlaw (shoulder) remain longer-term absentees, while Vykintas Slivka is also still out, but Brandon Barker's hamstring problem is not likely to be as serious as first thought and he should return in three weeks. 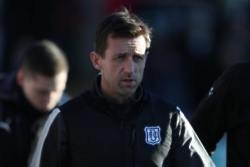