Pep Guardiola has put the Premier League at the top of his trophy wish list after Manchester City reached the Carabao Cup final. 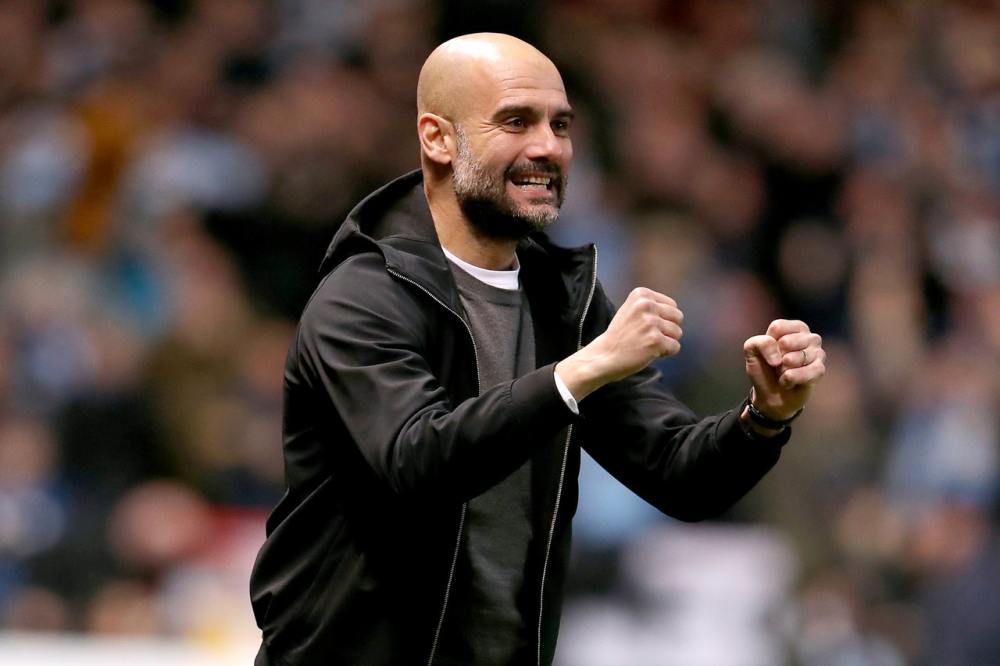 Runaway league leaders City will meet Arsenal or Chelsea in the Wembley final on February 25, the first of four trophies Guardiola's side could win this season. "I always say the next one is the most important," Guardiola said after City's 3-2 second-leg win at Bristol City on Tuesday night completed a 5-3 aggregate victory over their Sky Bet Championship opponents.