Perez - Home Form Will Be Crucial

Ayoze Perez says Newcastle's home form will be crucial in their bid to stay up this season. 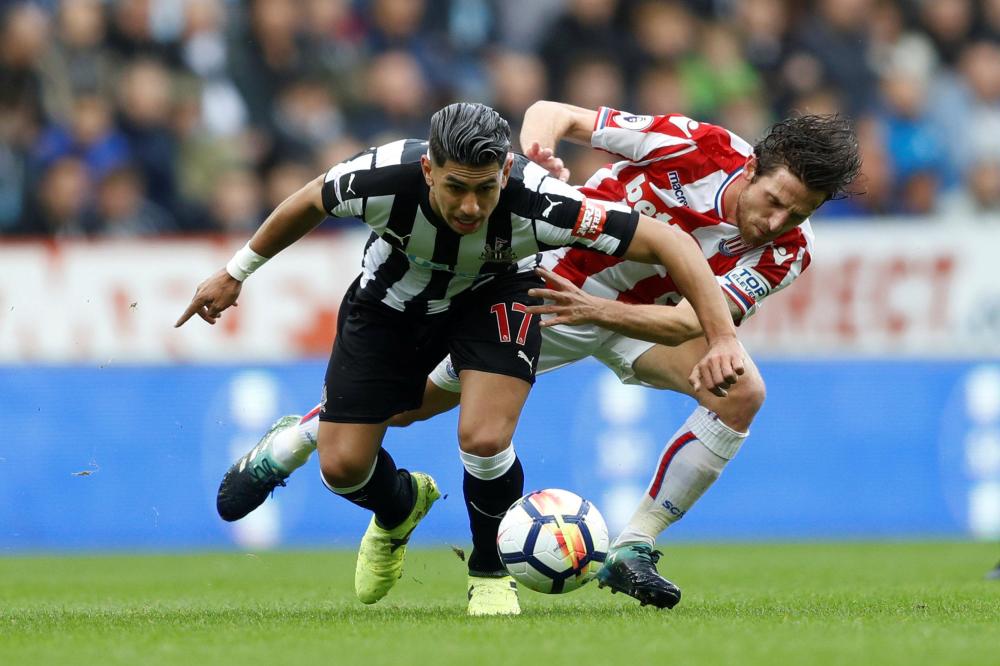 Perez - Home form will be crucial

The Magpies secured their first win at St James' Park when they claimed a 1-0 win over Manchester United last time out - their first home success since October.

With 11 games to go, Newcastle are in 13th place but just two points clear of the dropzone and Perez says winning more games at home in what's left of the campaign will be key.

'It’s going to be really important, as we haven’t been as good as we wished at home,' the Spaniard said. 'This is the first win since October against Palace, so that means a lot.

'We have to be stronger at home. That’s it. The home games can make a difference. You see how the other teams are winning at home.

'We know it and we’re working on it.'

Rafa Benitez's side are not in action this weekend because they're out of the FA Cup with their next game at Bournemouth on February 24 before a big home clash with Liverpool on March 3.