Sadio Mane grabbed a hat-trick as Liverpool thrashed Porto 5-0 in the first leg of their Champions League last 16 tie. 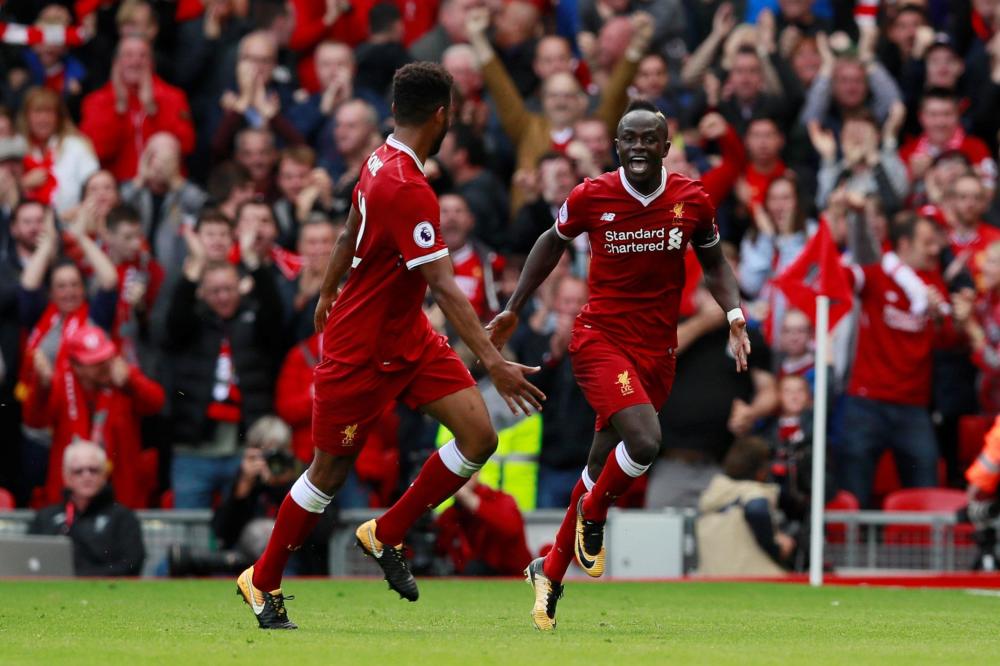 The Premier League side all but secured qualification with a resounding victory in Portugal, with Mohamed Salah and Roberto Firmino also on target at the Estadio do Dragao.

Sane opened the scoring on 25 minutes as home keeper Jose Sa failed to hold his strike and Salah doubled their advantage soon after.

The Reds moved further ahead within 10 minutes of the restart as Sa parried a Firmino effort into the path of Sane, who made no mistake as he slotted home his second of the evening.

Liverpool threw away a three-goal lead at Sevilla earlier in the competition and they seemed eager to avoid there would be no repeat on Wednesday as they continued to push forward.

Firmino swept home James Milner's cross before Sane completed his hat-trick in style with a driven strike five minutes from time to give Liverpool a seemingly unassailable lead going into the second leg at Anfield.