Porto will be aiming to maintain their impressive home record when they take on Liverpool in the Champions League last-16 first leg. 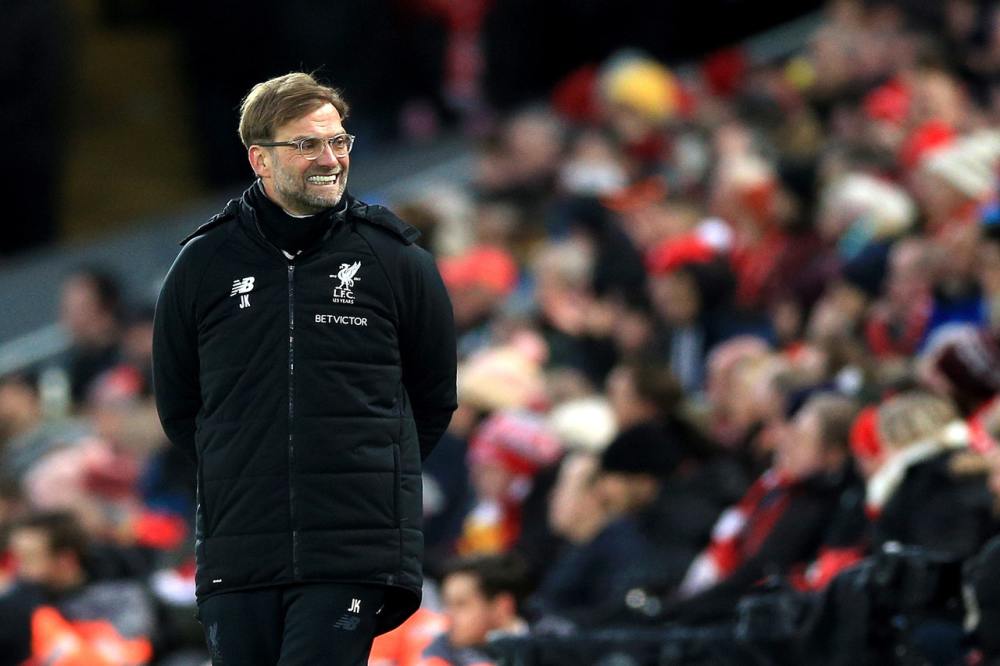 The Portuguese outfit have only tasted defeat once at the Estadio do Dragao in the last 44 outings in all competitions, that solitary loss coming against Besiktas in this season's Champions League group stages.

Sergio Conceicao's men ended up finishing second in Group G, behind the Turks, to qualify for the knockout stages for the second campaign running and will be hoping to improve on recent performances in this round having lost their last three last-16 fixtures.

Liverpool certainly pose a tough obstacle to overcome for the Portuguese league leaders, the Reds having emerged from the group stages unbeaten, one of only four sides to achieve that feat.

Liverpool's excellent form makes them the perfect visitors to the Dragao, which saw the second-highest number of goals in the group stages with a total of 15 being scored.

These two teams have met four times in the past and Liverpool are yet to lose, drawing on both their trips to Portugal while coming out on top at Anfield.

Klopp will hope to continue that trend as he prepares to take charge of the Reds for the first time in a Champions League knock out tie, the English outfit having not reached this stage of the competition since the 2008-09 campaign.

Virgil van Dijk is in line to make his Champions League debut against Porto and Klopp will be hoping Joe Gomez lines up alongside the Dutchman at right-back as he nears match fitness after a knee injury.

There will be no midfielder Emre Can for the clash as the Germany international is suspended, while goalkeeper Loris Karius will keep his place ahead of Simon Mignolet.

Porto are hoping topscorer Vincent Aboubakar will shake off a muscle in time to feature while Felipe and Danilo Pereira are definitely out.