Striker Edinson Cavani believes Paris St Germain are still growing and should not be under pressure to win the Champions League. 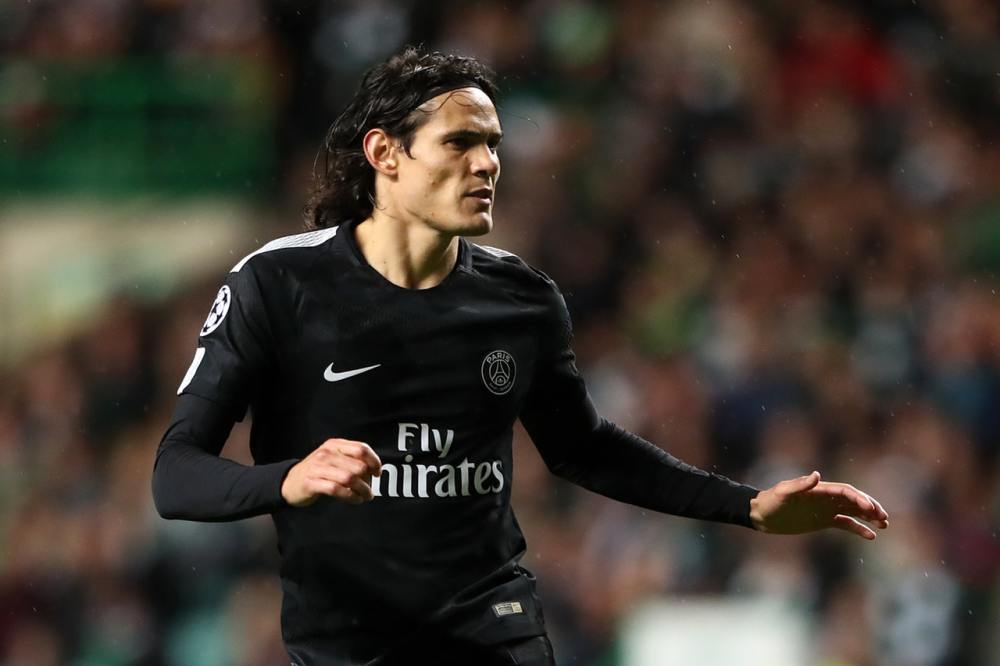 The runaway Ligue 1 leaders face Real Madrid on Wednesday in the first leg of their stand-out last-16 tie but Cavani has attempted to play down expectations.

He told Spanish newspaper Marca: 'I believe it is unnecessary that a club like PSG has the obligation to win the Champions League at all costs, regardless of their signings.

'I think there is a story, a myth, created around the Champions League. Of course, it is the greatest of all competitions but for me, the league is very important - it is the result of a whole year's work.

'This game at the Bernabeu is another step in the growth of the club in recent years. We want to be better each year and continue to grow with the club.'

Big-spending PSG memorably lost to Barcelona at the same stage last season, winning the first leg 4-0 before Neymar - now with the French club following world record 198million move - inspired Barca to a 6-1 win in the second.

Cavani said: 'We lost an incredible match but that played a part in the journey of the club. We lost and learned.

'In 98 per cent of the matches you lose, it is because the opposition were better or you were not at your best.

'The match against Barcelona is one where you ask 'what happened?', but it is no use going back over it.'