Tottenham could be facing a battle to keep hold of Mauricio Pochettino as Paris Saint-Germain are known to be showing an interest. 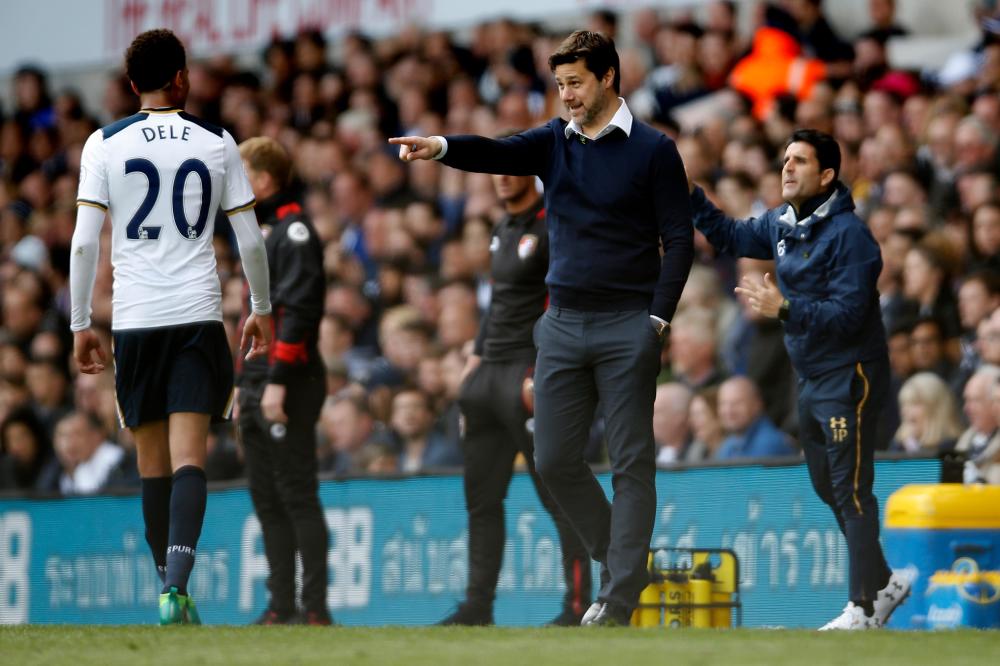 Pochettino has worked wonders during his time at Tottenham and the recent victory over Real Madrid has only helped his stock rise even further, with PSG now said to be weighing up a move as doubts surround the future of Unai Emery.

Emery is under pressure to deliver the goods following a huge spending spree which saw the Parisians land Neymar in the summer, and he could be replaced by the powers that be if all does not go according to plan.

A place in the Champions League semi-finals this season is said to be the absolute minimum requirement, and Emery could be axed if he fails to produce.

Pochettino has been the talk of the town for some time and was heavily linked with the Barcelona job before Ernesto Valverde took charge, and now PSG are being heavily linked.

There are also rumours suggesting that Manchester United have made the Argentinean their top target should current boss Jose Mourinho leave the club for one reason or another.