Tottenham are showing an interest in PSV Eindhoven star Steven Bergwijn ahead of a potential summer swoop. 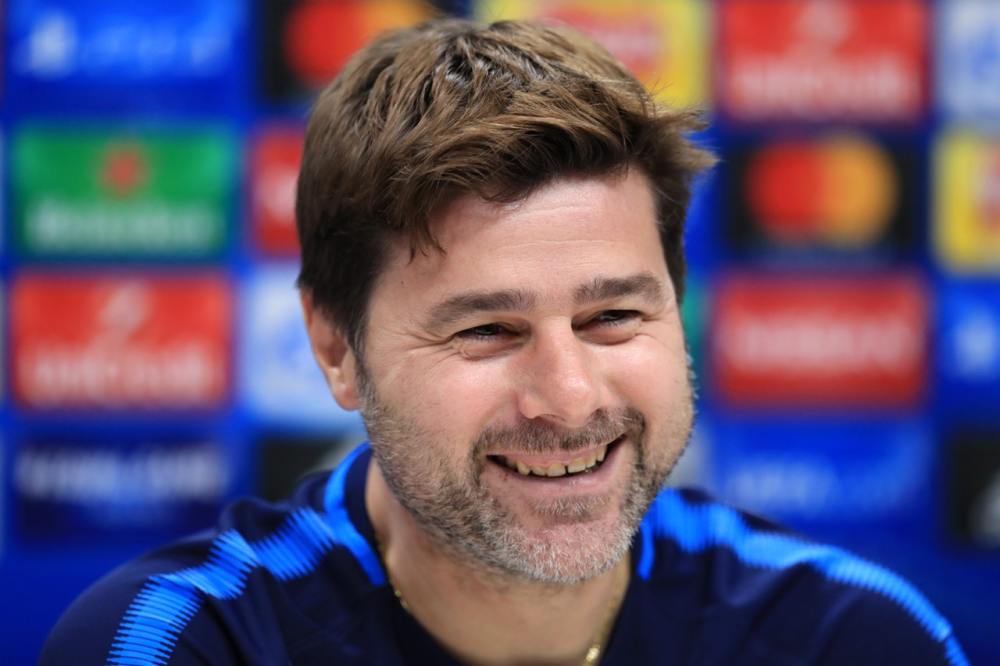 The young forward is catching the eye of a number of Europe's top clubs after scoring five goals and providing a further six assists in 22 games this season.

Such form has helped PSV move seven points clear at the top of the Eredivisie table this season, and the Dutch club are bracing themselves for interest when the transfer window re-opens.

Tottenham are said to be in the hunt and Mauricio Pochettino has had great success when raiding the Dutch league to sign Jan Vertonghen, Christian Eriksen and Davinson Sanchez from Ajax in the past.

However they will also face competition from Everton boss Sam Allardyce, who is looking to add more attacking talent to his ranks in the summer and the 20-year-old, who can play on either wing has emerged as a top target.