Leicester boss Claude Puel says he does not know when Riyad Mahrez will return to action after he missed the clash with Swansea. 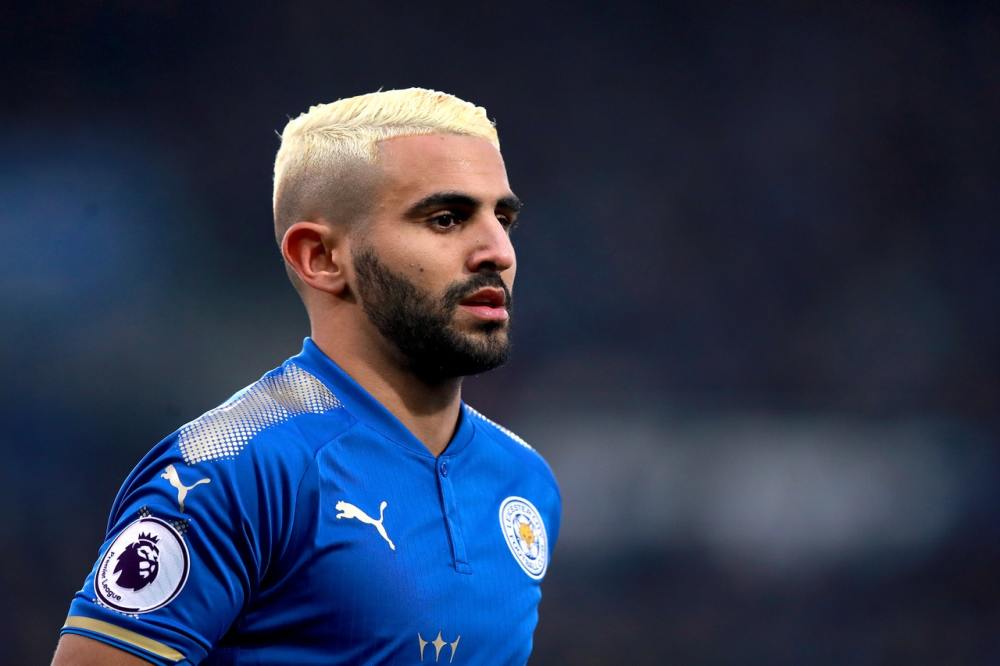 The Foxes were held to a 1-1 draw at the King Power Stadium, where it was hard to escape the notion that perhaps they are not the same team without the midfielder.

The hosts led through Jamie Vardy's goal but after Federico Fernandez headed Swansea level early in the second half, Leicester lacked the guile and craft so often provided by Mahrez to respond and had to settle for a point.

Mahrez, who also missed the defeat at Everton, has not been seen by the club since his proposed move to Manchester City collapsed on Wednesday.

Asked when he expected the former Player of the year to return to the Leicester squad, Puel said: 'I expect nothing. The most important thing is not to think about one player but to think about my team and my squad.

'Today, just after the game, Riyad is not my preoccupation. My preoccupation is about my available players and to keep them in a positive attitude and to continue this good work.

'My only feelings are about my available players and as for Riyad we will see later.'