Claude Puel insists neither he nor any of the Leicester squad have a problem with Riyad Mahrez after he returned to action. 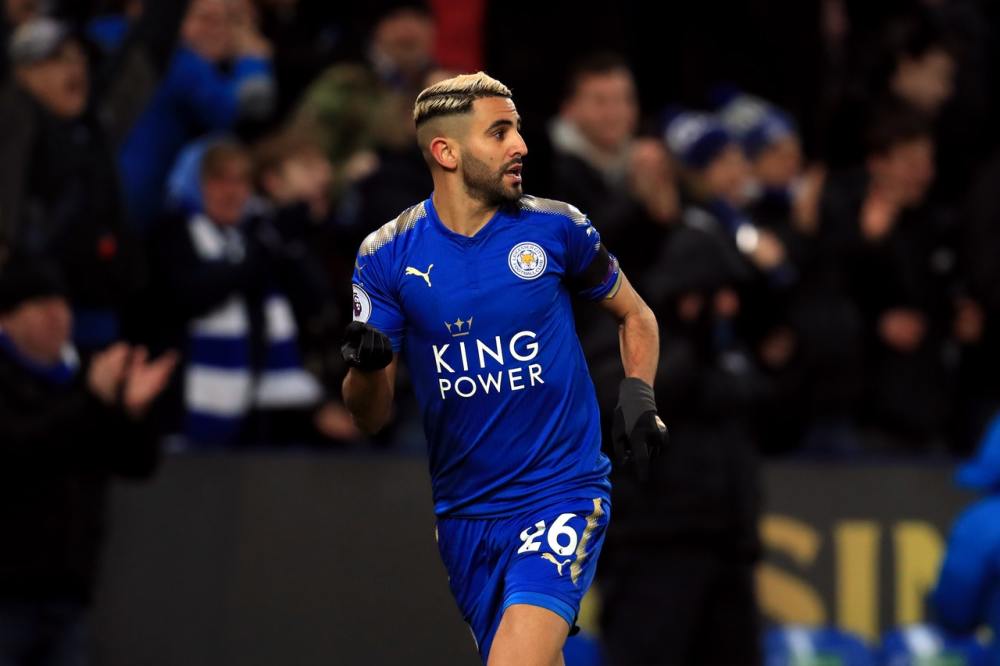 Mahrez only returned to training on Friday after a self-imposed 10-day absence following the blocking by Leicester of a move to Manchester City, during which he missed games against Everton and Swansea.

Puel had said on Thursday that Mahrez would not play at the Etihad Stadium but named him on the bench and brought him on with nearly half an hour to play as the Foxes lost 5-1.

'I've said a lot of times it was important Riyad came back to work hard in training,' he said. 'He has maintained good fitness to come back quickly. Now we need to look forward, to move on with all our best players.'

Meanwhile, Puel has also urged his players to quickly move on after Sergio Aguero scored four goals in the hammering.

'We need to forget this game,' he added. 'We played against a great team and we need to look forward now and prepare for our next game with confidence.'