Puel - I Got the Tactics Wrong

Leicester City boss Claude Puel has conceded he got his tactics wrong during the 5-1 defeat to Manchester City on Saturday. 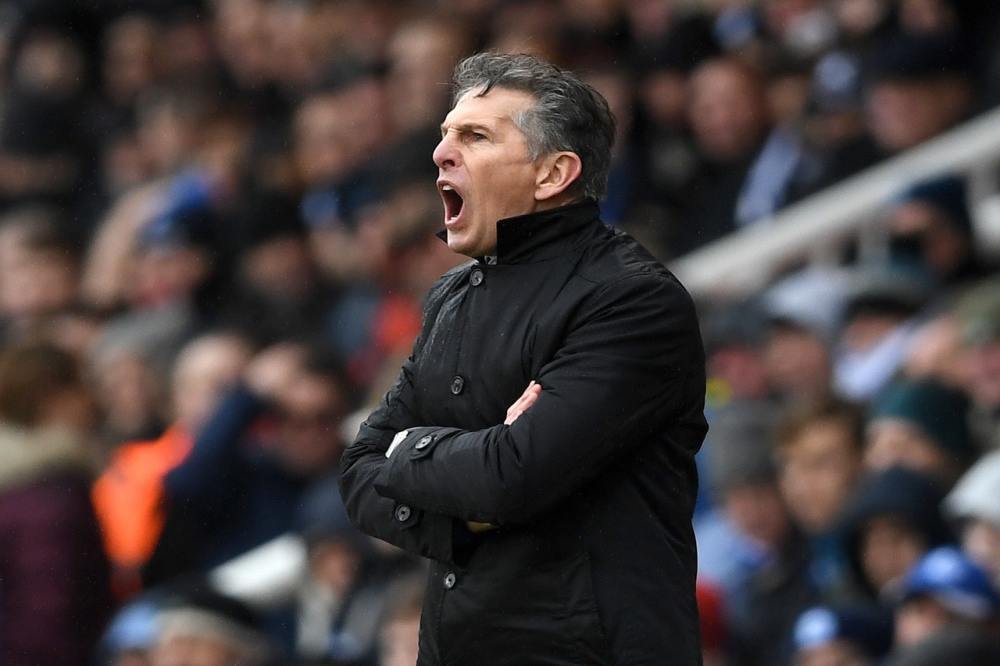 Puel - I got the tactics wrong

The former Southampton coach had worked on a new system with wing-backs in an attempt to stop the Premier League leaders.

With the game at 1-1, he changed the system once again but the Foxes were punished after some poor defensive mistakes.

Striker Sergio Aguero scored four goals to wrap up a fine performance and Puel admits he will learn his lessons.

He told the Leicester Mercury: 'We changed just after the goal we scored. We went to 4-4-1-1 and we wanted to find some more solidity, we also conceded a lot of chances. It was too important.

'I don’t know if it was a good thing. Perhaps not in the second half because we conceded other goals, but I think we can play with different systems and structure.

'It is not the system that makes the difference. It is the quality and, in this game, we didn’t find the solution to play. It was too difficult.'