Leicester boss Claude Puel insists his side will not underestimate Sheffield United in the FA Cup on Friday. 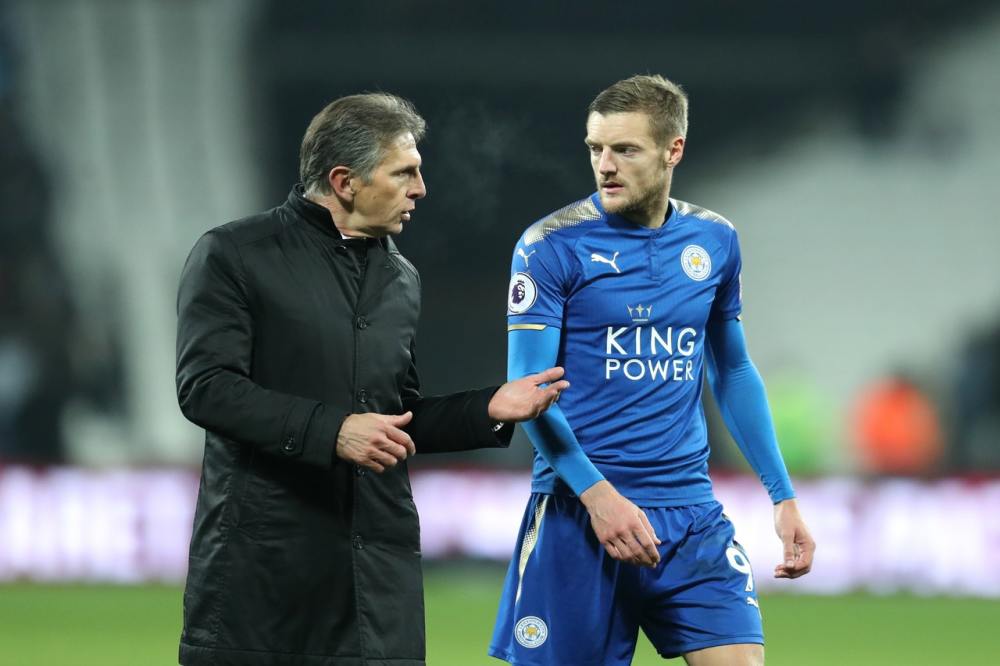 The Foxes host the Championship outfit on Friday evening and Puel is confident they can progress in the competition, but he feels the Blades will provide a stern test.

The Bramall Lane club are eighth in the Championship as they chase back-to-back promotions and Puel thinks Leicester will have to be at the top of their game to avoid an upset.

“I think this team has good players,” Puel told reporters. “For example, this team played last season in League 1. They move on and now for the first season in the Championship they play perhaps to move on into the Premier League.

“They have this possibility. It’s a strong team and powerful with good attributes in the Championship. They are comfortable with the ball and have ability and spirit on the pitch to give their best.

“I’m impressed that they are physical and powerful but also, they have quality and fighting spirit. They don’t like any games and they give their best in all situations. We need to be ready for this team.”

Leicester downed Sheffield United 4-1 in the Carabao Cup in August but Puel thinks his side are in for a much tougher assignment in the FA Cup.

He added: “I think it’s important to watch the last game because the team improved along the season.

“For me, Sheffield United is not the same team since the summer and for us it’s the same.'