Rafa Benitez has defended his negative tactics after Newcastle slipped to a 1-0 defeat against Manchester City last night. 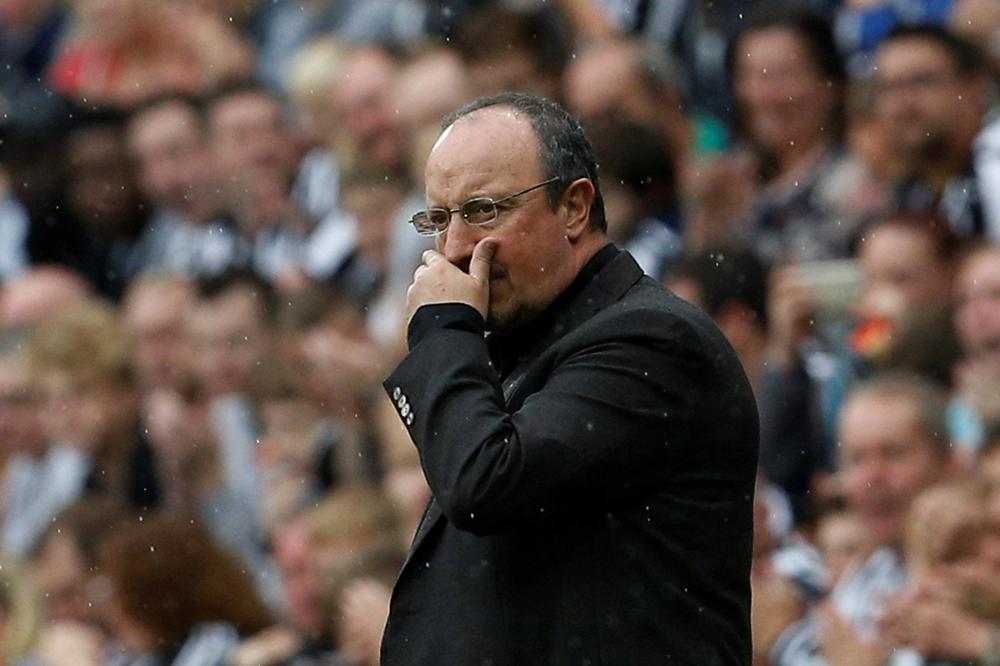 City have opened up a 15 point lead at the top of the Premier League table, but were made to fight all the way as Benitez's men adopted an ultra-defensive approach before going for broke at the death.

City's win was secured by Raheem Sterling's 31st-minute strike, although they also hit the woodwork twice and saw Magpies keeper Rob Elliot produce a string of fine saves to keep the home side in it.

Benitez was pragmatic after a fifth successive home defeat for the first time since 1953, despite searing criticism of his approach from television pundits Gary Neville and Jamie Carragher.

He said: "If we scored a goal at the end, they would be really pleased with the performance of the team. When you play against Manchester City, you have to be aware of the way they are doing things now. You just have to look at what happened when they played against Tottenham, Bournemouth or Swansea.

"We were in the game right until the end, it was very close. We were pushing in the final 20 minutes and had a couple of chances."