Rafa Benitez pointed to the differing transfer budgets of the two side as Newcastle lost 4-1 at Manchester United on Saturday. 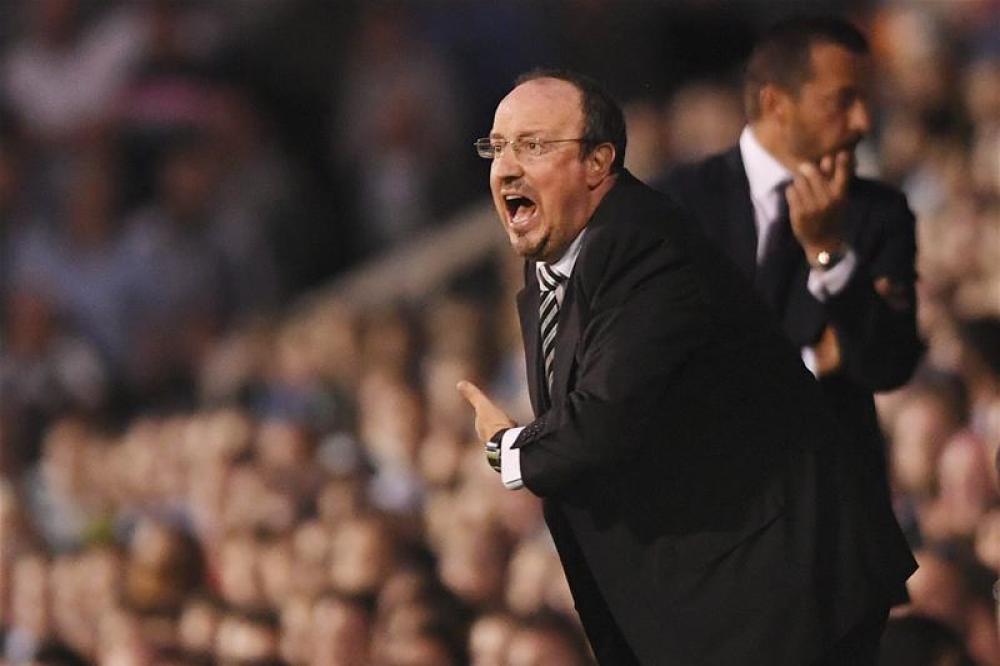 A potential shock looked to be on the cards when Toon striker Dwight Gayle fired home in the 14th minute, but the response of Jose Mourinho's side was emphatic.

Anthony Martial and Chris Smalling both got on the scoresheet before the break and then Paul Pogba and Romelu Lukaku - notching his first goal in eight club appearances - completed the rout.

After what was a third straight defeat for his 11th-placed side, Benitez said: "You see the difference in terms of money spent but it is not something we didn't know.

"We knew that was a massive difference between both teams. But I am really pleased with our performance in the first 30 minutes (United equalised in the 37th minute).

"My team was creating problems and doing well, working very hard. But then you play Newcastle United against Manchester United, so different levels and different teams. I am really proud of my players."