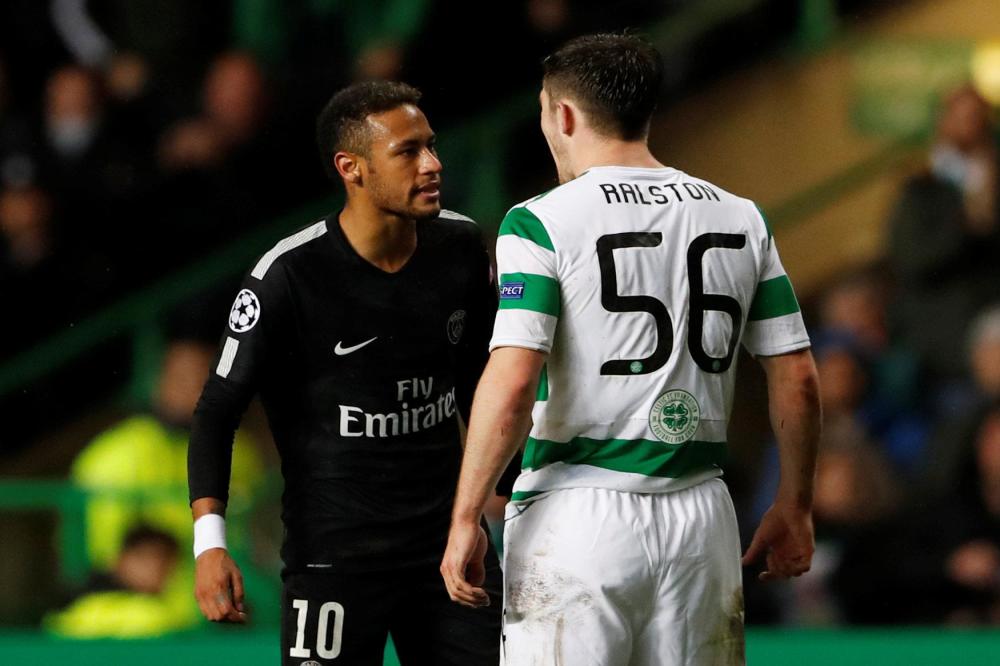 The Scottish champions have announced they have tied the 19-year-old full-back down to a deal that will run through to 2022.

"This is where I want to be and I want to start playing more games," said Ralston. "I've enjoyed getting a taste of it and I'm looking forward to the future."

The Scotland Under-21 international has made seven first-team appearances so far, including a Champions League start at home to Paris St-Germain in September when he came up against the world's most expensive footballer - Neymar.

But a knee problem has kept the teenager out since he came on a substitute against Dundee on 20 September.

"There are so many ups and downs that come with being a footballer," he told the club website. "I've enjoyed the experiences I've had up to now. With the injury, it's just one of these things that happen and it's how you come back from it.

"But it's been a good start for me in my career and signing the contract now, I'm just looking forward to getting on with my football over the next few years."