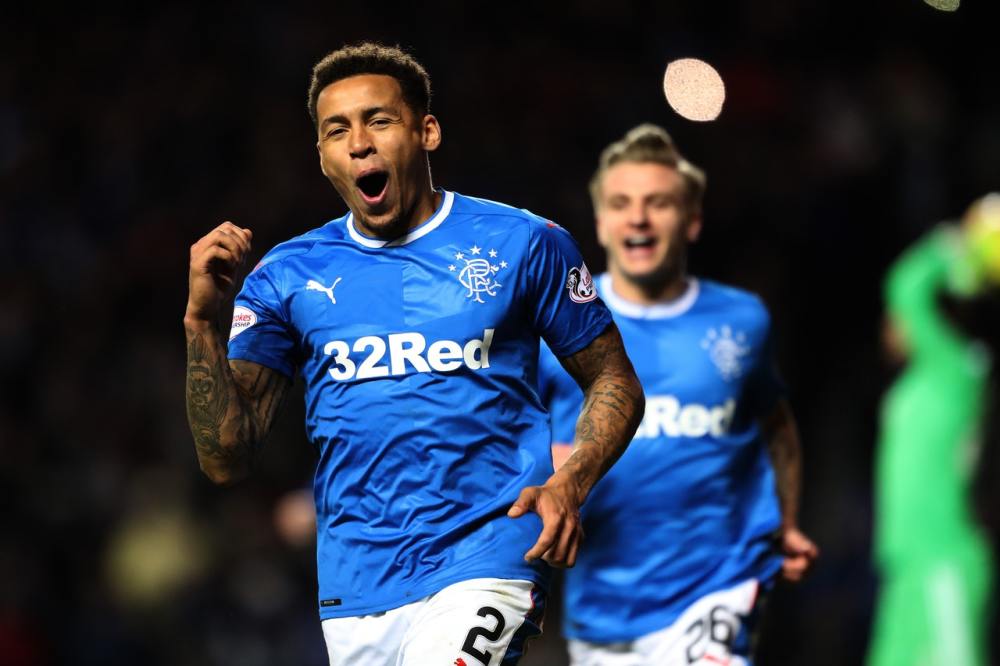 The right-back has targeted a league winners' medal after signing atwo-year extension to his Rangers contract to commit himself to Ibrox until 2021.

Tavernier won the Championship and Challenge Cup in his first season, but Celtic have enjoyed a clean sweep of trophies since Rangers joined them in the top flight and the champions currently have an eight-point lead in the Ladbrokes Premiership.

Graeme Murty's side sit a further three points behind Aberdeen but Tavernier feels he can achieve his title target in the coming years. 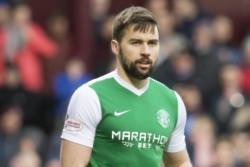