Goals from Cristiano Ronaldo and Marcelo in the last 10 minutes saw Real Madrid claim a 3-1 victory over Paris Saint-Germain. 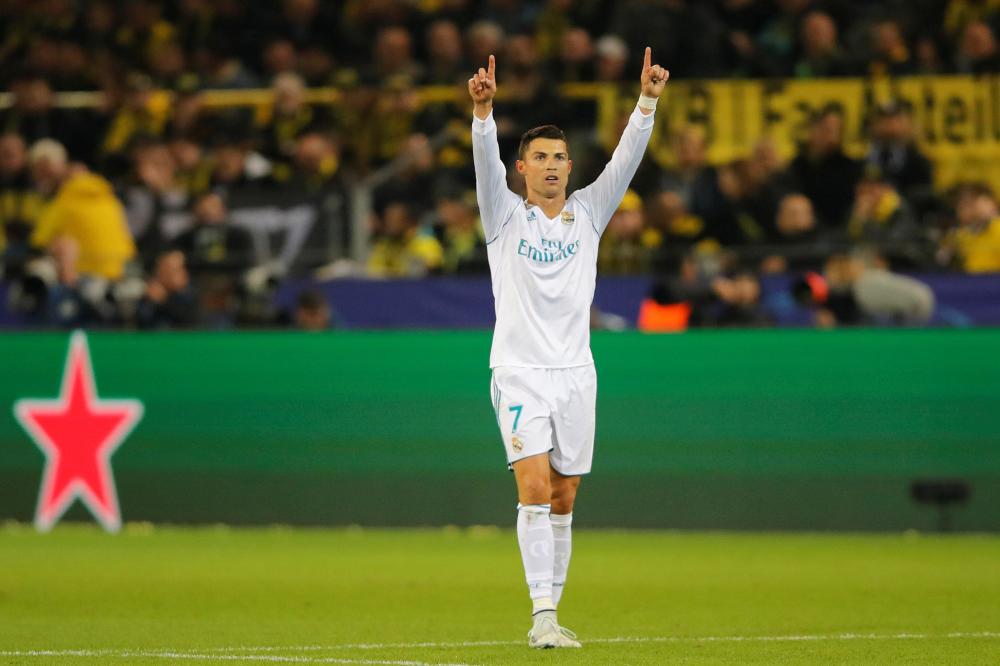 Los Blancos looked to make an early statement in the Champions League last 16 first leg and Ronaldo saw an effort saved by an onrushing Alphonse Areola in the away goal when one-on-one but it was PSG who took the head.

Adrien Rabiot put the visitors in front just after the half hour mark as he slotted the ball home after being picked out by Neymar, and the French giants could have doubled their advantage soon after but Edinson Cavani couldn't keep his effort on target.

Real were level before the break as Giovani Lo Celso brought down Toni Kroos inside the area and Ronaldo confidently slammed home the resulting spot kick to restore parity.

The game continued in an end-to-end fashion after the restart and PSG looked the more likely of the two to find a winner but Real always looked a threat and they took the lead with seven minutes to play.

Areola managed to get a hand to Marco Asensio's cross but he could only divert it into the knee of Ronaldo for a scrappy second for the Portuguese star.

Real made sure of the win, and a two-goal advantage ahead of the second leg in Paris, as Marcelo scored a first time effort after being picked out by Asensio.