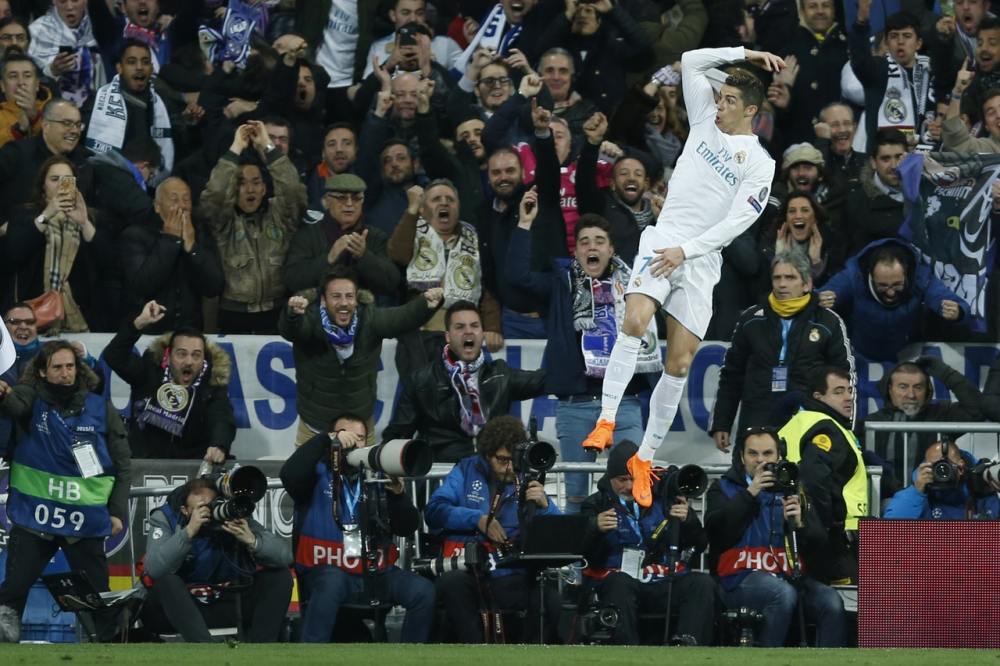 Zinedine Zidane's side had fallen behind to Adrien Rabiot's opener before Cristiano Ronaldo levelled from the penalty spot prior to the break.

Zidane, under increasing pressure due to Real's domestic struggles, then introduced Marco Asensio with 11 minutes to go and the substitute's cross was eventually turned in by Ronaldo's knee, with another Asensio cross then finished by Marcelo for the second goal in three minutes. Tweet of the match