Liverpool are reported to be lining up a surprise move for Tottenham midfielder Christian Eriksen at the end of the season. 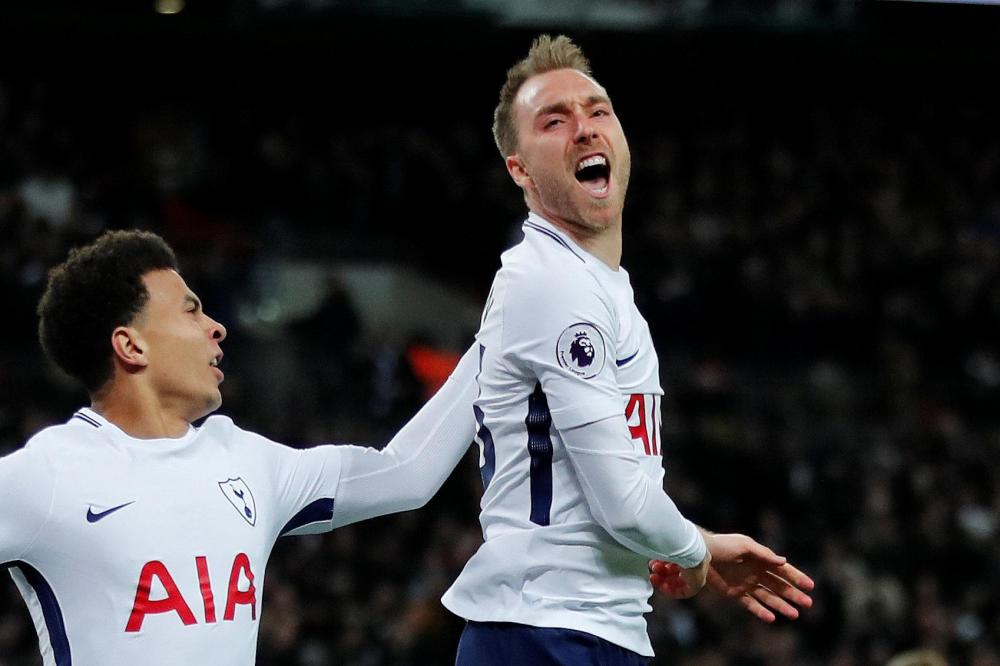 The Reds are lining up a replacement for Philippe Coutinho, who left for Barcelona in a deal worth £142million, and they still have a large portion of that fee burning a hole in their pocket.

Reports have now suggested they could make an audacious move to tray and land Eriksen from Spurs, as the Denmark international continues to go from strength-to-strength in Mauricio Pochettino’s side.

There seems to be very little chance of Pochettino even entertaining the idea of letting Eriksen leave, particularly to a Premier League rival, but that may not stop Liverpool from chancing their arm with a bid.

It has also been suggested that Liverpool’s chances of doing a deal will be boosted if they can make the top four and qualify for the Champions League at the expense of Tottenham.

Even so Spurs are not willing to cash in on any of their star players as they prepare to move into their new Stadium, and Liverpool may have to look elsewhere.