Everton are reported to be lining up a move for Swansea defender Ashley Williams when the transfer window re-opens. 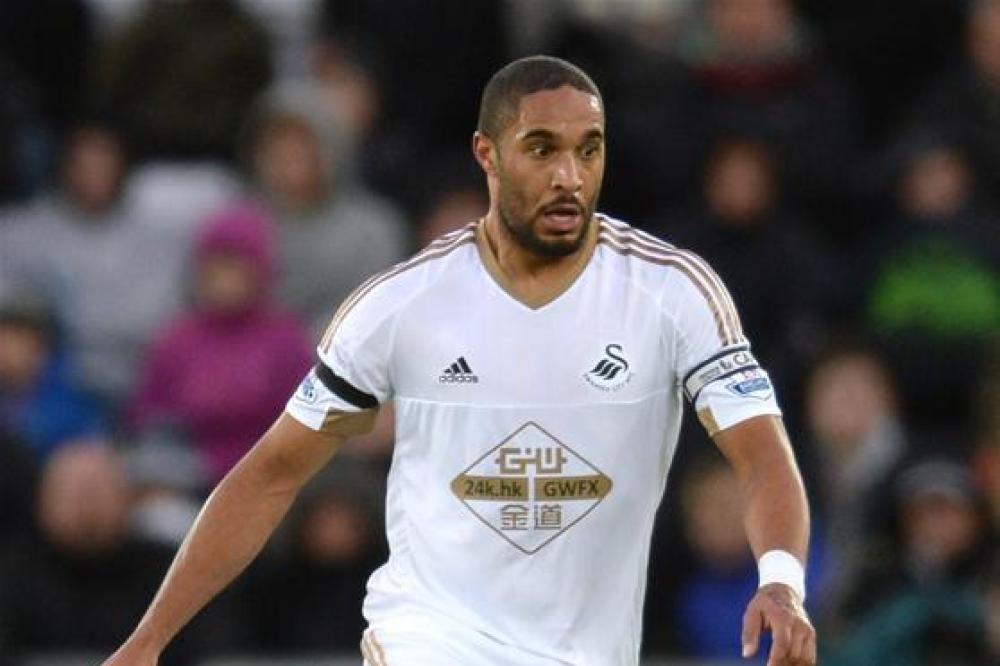 The Toffees have the worst defensive record in the Premier League, and after conceding another four goals against Liverpool on Wednesday night, the pressure is mounting on Roberto Martinez.

It was Martinez who brought Williams to Swansea and reports claim he would like to take him to Goodison Park to help shore things up at the back.

Williams has been heavily linked with a move away from Swansea in the past, but they have always managed to keep hold and will be confident of doing so again.

The Wales international is under contract until 2018 and has always said he is happy at the Liberty Stadium.