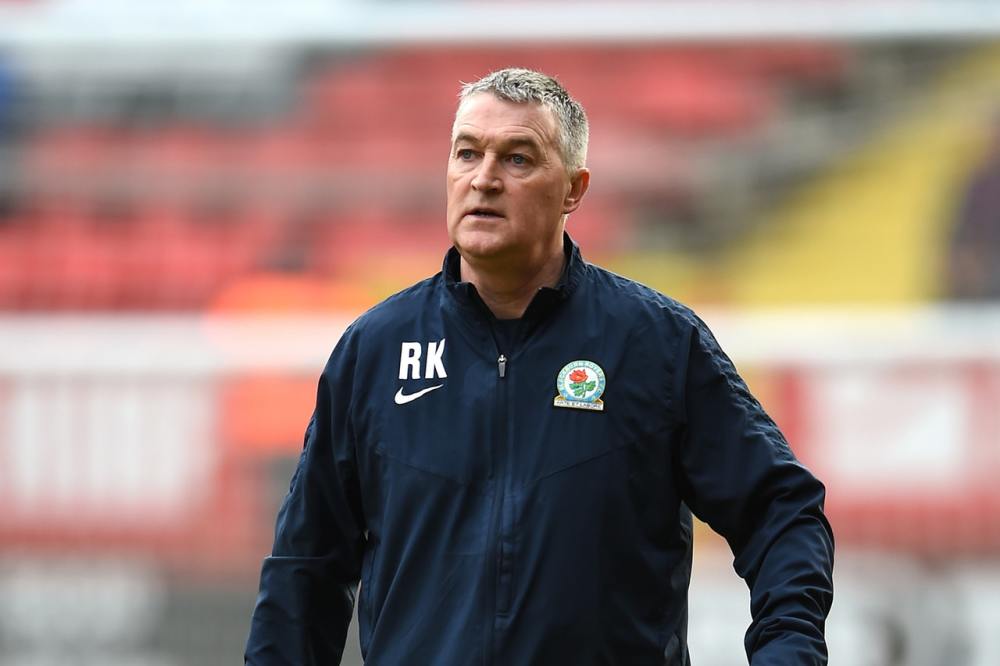 Kelly left his role as first-team coach at Ewood Park to move to Highbury and team-up with Uwe Rosler in 2016. He was in the dugout alongside Rosler as Tony Mowbray's Blackburn side made it 16 unbeaten and leapfrogged Shrewsbury into an automatic promotion spot. It was an enthralling game with Bradley Dack firing Rovers into a 27th-minute lead as they dominated the first half. Fleetwood substitute Conor McAleny pounced on Charlie Mulgrew's back pass to level in the 55th minute but Richard Smallwood sealed the victory in the 84th minute. That goal came against the run of play andKelly feels Town deserved something from their second-half display as he revealed he expects them to go up. He said: "We are disappointed with the result. I think in the end we deserved to maybe get something out of the game on the second-half showing. "We were playing against a very good team, one we expect to go up. "Tony has done a very good job. they have some good players. "I thought six games in 20 days on the back of a hectic Christmas period caught up with us. "It is not an excuse that is just how it is. "I thought we just could not get going in the first half, second half was more like us. "I thought we went toe-to-toe with them and more than matched them in the second half. That is why we are disappointed." Blackburn boss Tony Mowbray says his team deserved the three points. He said: "I think they are a big three points. "It was deserved, I think it would have been really hard on us had we not have got three points given the performance in the first half. "I thought the game could have been out of sight. "We almost shot ourselves in the foot giving them a goal but we got there in the end." And he believes his players know the demands of playing for the club as they moved into second as they bid to make an immediate return to the Championship. He said: "The players are driving this team, I'm just trying to pick the right team and give them a bit of inspiration along the way. "They know, they know the demands of this club and playing for this club in this division.