Rochdale to Relay Pitch for Spurs Clash After Latest Postponement

Rochdale say they will have a new pitch by the time they host Tottenham in the FA Cup next weekend. 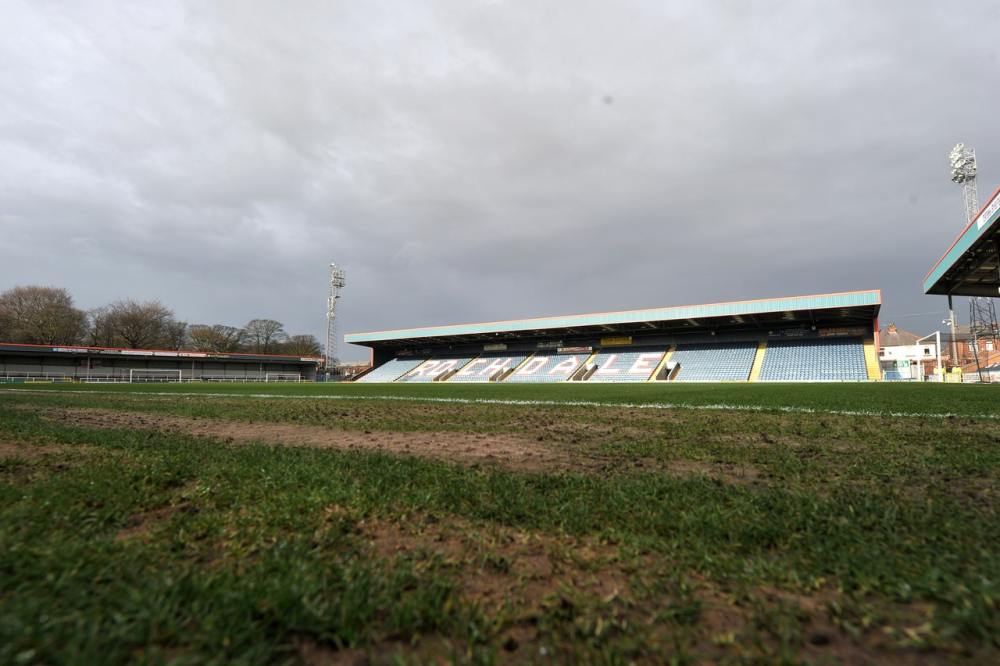 Rochdale to relay pitch for Spurs clash after latest postponement

Dale's Crown Oil Arena pitch has been the subject of intense scrutiny this week, with a heavily dug-up surface causing some concern ahead of Spurs' visit.

Tottenham boss Mauricio Pochettino had said it was 'not a pitch in a condition to play football' and in the wake of Saturday's game with Fleetwood being postponed, the League One club agree.

'We have been in communication with contractors throughout the week and preparatory work had taken place prior to the scheduled Fleetwood fixture in the eventuality that the game should fall foul of the weather. Plans will now be put into action immediately,' a statement read.

'Work will commence on Saturday evening and will be finished in time for next weekend's Emirates FA Cup fifth round against Tottenham Hotspur.

'We share the disappointment of supporters for today's postponement but would like to assure everyone this decision has been taken to allow us to fulfil next weekend's game and to give Keith Hill and his players the opportunity to fulfil the remainder of the league campaign on a surface we can all be proud of.'

Rochdale had been hopeful of the game with Fleetwood going ahead but following a morning inspection they were forced to admit defeat.

A club statement read: 'We can confirm that today's League One fixture v Fleetwood Town has been POSTPONED.

'Following torrential (rain) overnight and this morning, the match referee carried out a pitch inspection at 10.30am and made the decision to call the game off.

'We were confident at the time of the communication yesterday that the pitch was playable, however, due to the amount of rain that has already fallen and the predicted forecast for the remainder of the day, the game will not go ahead.'