Leicester City's Kasper Schmeichel remains grounded in the Premier League title battle as he feels there is still a "long way to go". 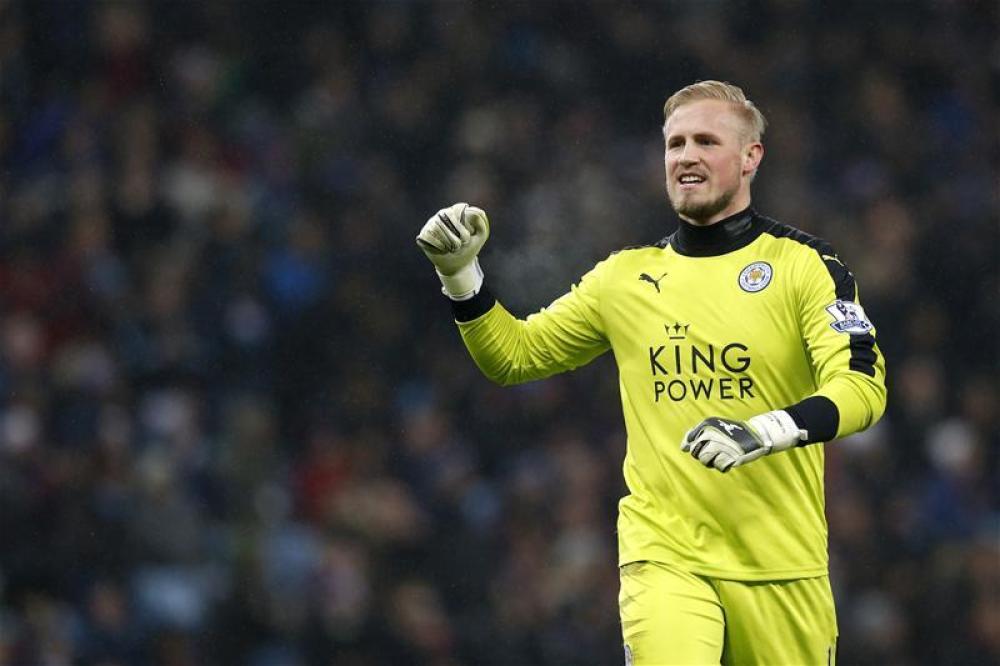 The Foxes have a five-point lead over nearest rivals Spurs at the top of the table but Schmeichel is taking nothing for granted, and has stressed Leicester cannot afford to relax.

"We haven't won anything yet. I think people need to relax a little," he told the Daily Mail. "There is still a very long way to go.

"We keep our feet firmly on the ground and do what we've done all season, namely to take one match at a time.

"There's no pressure on us. We just enjoy playing the games.

"I probably hadn't expected that we'd be so high at the moment, but I have always believed that we could do something special as to guarantee us a place in the European tournaments.

"We have great players, but most of all we have a great team spirit."

Leicester host Southampton on Sunday, April 3 in their next league fixture after the international break, and the pressure could be on as title rivals Spurs and Arsenal have a chance to close the gap as they are in action on the Saturday against Liverpool and Watford respectively.