New Bradford manager Simon Grayson has revealed he rejected the chance to sign a deal longer than beyond the current season. 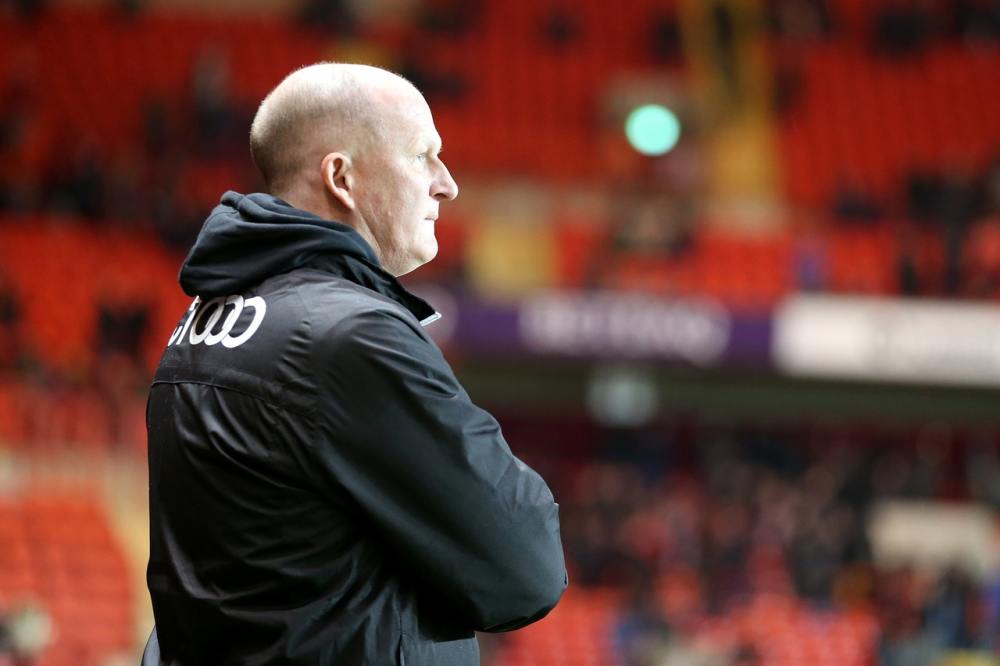 'Contracts don't really mean anything,' Grayson said at his official unveiling at Valley Parade. 'I had a three-year contract at Sunderland and left after four months, but I've signed here until the end of the season.

'Bradford were pushing for me to sign a longer deal, a very long deal, but it was on my terms that I came.

'The owners were desperate to sign me on a long-term deal, but I said the only way I'll come is to assess the club and work out how things can work.

'But on the other side of that I'm still planning for next year. I'm planning to be here for the long term but have signed until the end of the season.

Grayson was sacked by Sunderland at the end of October, but his return to Yorkshire is something of a coup for Bradford's German joint ownersStefan Rupp and Edin Rahic.

Blackpool, Leeds, Huddersfield and Preston have all won promotion to the Championship under Grayson.

'Sunderland is something I look back on and don't have any regrets,' he said. 'I think people can still see the problems that football club has got, so I don't come out scarred or anything like that.

'I've had quite a few opportunities to come back into football, home and abroad, but never felt they were the right ones I wanted to take.

'You only have to see from outside and inside this football club the attraction of coming here - 19,000 on a regular basis, ex-Premier League club and still in the top six of League One.

'There is an opportunity still to get promoted and I just felt it was the right opportunity to come here and try and take the club forward.'

McCall was sacked after five successive league defeats threatened to scupper Bradford's play-off challenge, but they remain in the play-off places.

'I'm not going to come in and change major things because I think Stuart deserves a lot of credit for where the club is at,' added Grayson, who took charge of his first game in Tuesday night's 1-1 draw at Charlton.

'But I'll implement a few ideas very quickly to try and get us over the line and get this club back into the Championship.'