Scott Sinclair claims he doesn't have a point to prove to his ex-Man City boss Roberto Mancini when he faces the Italian's Zenit side. 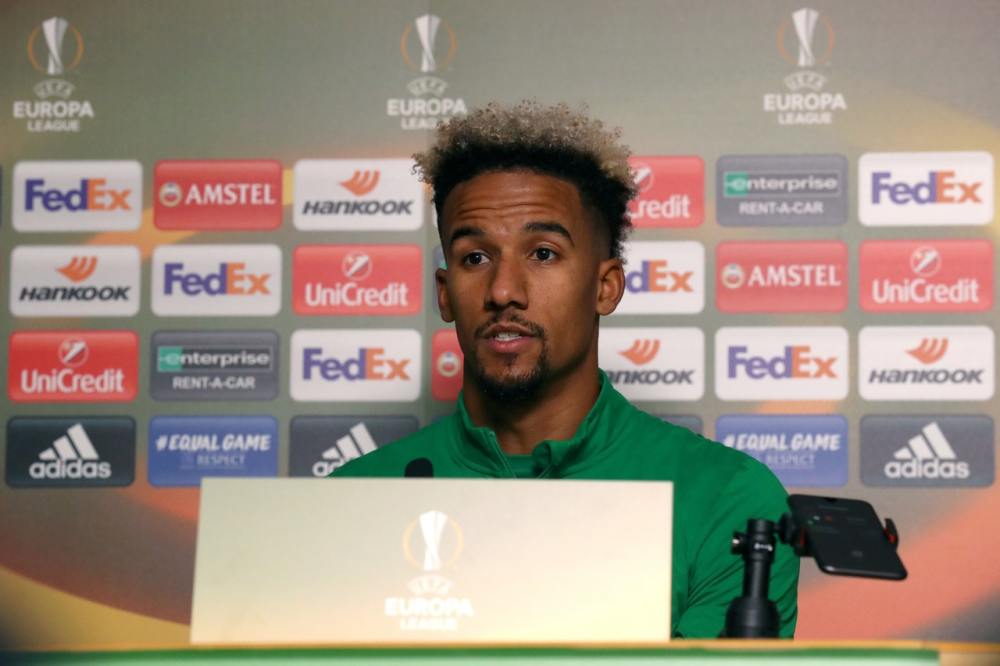 Sinclair - no point to prove to Mancini

Sinclair felt he didn't get a fair crack of the whip at the Etihad Stadium under Mancini and gets the chance to show him what he can do in the Hoops' Europa League last-32 tie with the Russian club.

The Englishman insists he's a different player now from when he was in Manchester.

'Much different,' he said. 'When I went to City, I only played a couple of games under him but there's so many players there I didn't get as much game time as I would have liked.

'I'm a much different player now from then.

'I don't have a point to prove to him. It's for myself. When you play you have these targets and you have the levels that you want to play at. For me it's working hard and giving it 100%.'