Walsall chief Dean Smith has backed Jose Mourinho and believes it is only a matter of time before he takes Chelsea back to the top.

The Saddlers boss expects the Stamford Bridge club to recover from their false start even as he plots an upset in the Capital One Cup. 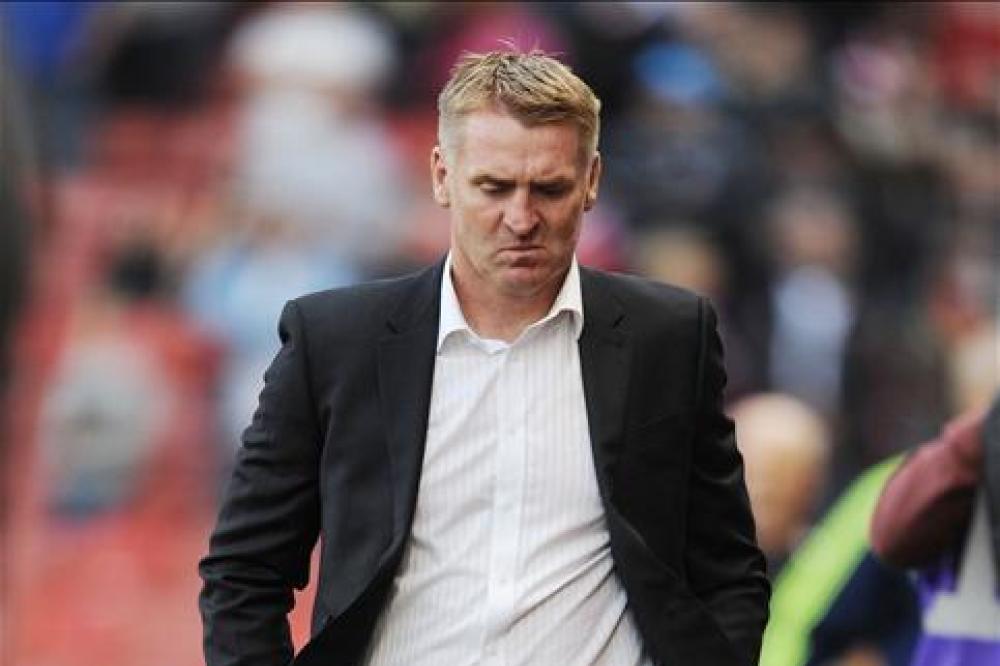 Holders Chelsea visit the Banks's Stadium on Wednesday after Saturday's 2-0 win over Arsenal revived their flagging start in the Barclays Premier League.

And Smith insisted Mourinho can handle the heat as he tries to defend the league title after coming under fire for earning just seven points from the first six games.

He said: "I think this time last year it was all guns pointing towards Manuel Pellegrini and he is now sat top of the league with a 100 per cent record.

"It doesn't take an awful lot for top coaches with top players to get them back on track again.

"That (pressure) goes with the job.

"Jose will know that better than me. We were top of the league last week and were still probably being criticised by a few for different systems and different players you chose. That is football, you are never going to please everybody.

"He is in the same job as me, he is a football manager. Our jobs are the same, our job descriptions are the same. My chairman and board of directors and supporters want to win as much as Chelsea's."

Smith has been nicknamed the 'Ginger Mourinho' by Walsall fans since he inspired a Great Escape in 2011.

He took over in the January when the Saddlers were bottom and eight points from safety in Sky Bet League One and kept them up on the final day of the season.

But the 44-year-old, who has doubts over midfielder Isaiah Osbourne (knee), is flattered by the comparison.

He said: "It is one of those things which happens in football, isn't it. He is one of the best-known coaches in the world.

"Our fans obviously relate that to myself by having ginger hair. I don't think their fans will be calling him 'Grey Smith', will they?

"When it first came out it was a wee bit embarrassing at first but if they liken me to one of the top coaches in the world then it is very flattering."

'I could squat your entire body weight':...