Southampton will be eyeing three crucial points when they welcome Liverpool to St Mary's on Sunday afternoon. 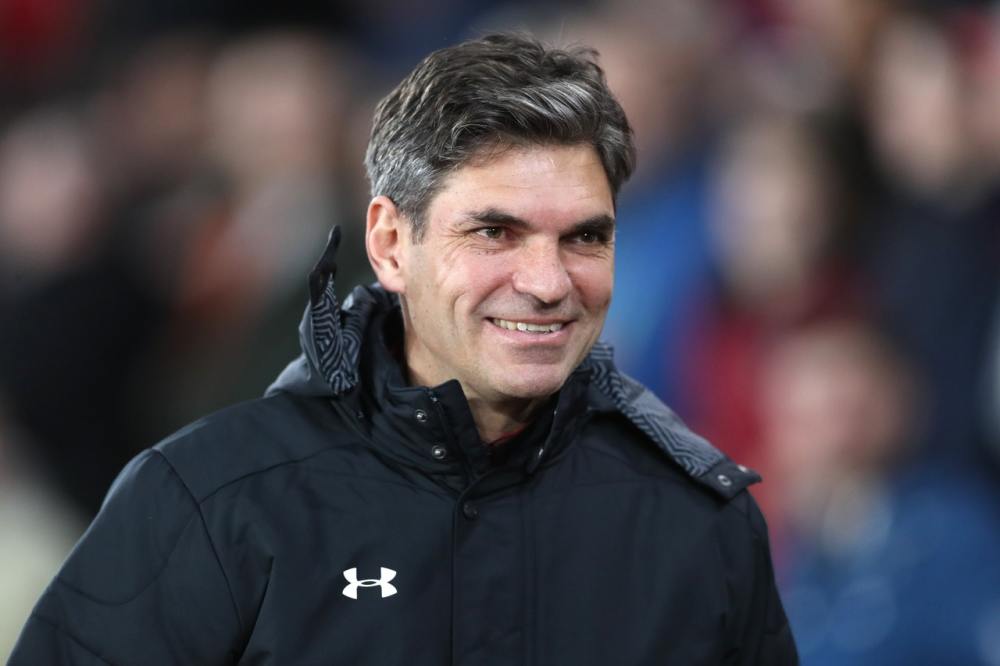 The Saints are involved in a huge relegation battle but recent results suggest the south coast club could avoid the drop this season, with the 3-2 victory at West Brom last time out extending their unbeaten run to six matches across all competitions.

Mauricio Pellegrino's men have struggled for goals this term, netting just 28 times, but seven goals in their previous four league outings highlight a significant improvement in this area over recent weeks.

Southampton have no fresh injuries worries and are likely to be unchanged from the side that beat the Baggies, meaning January signing Guido Carillo is again set to lead the line.

Attacking duo Manolo Gabbiadini and Charlie Austin remain on the sidelines although the former is closing in on a return to fitness.

Liverpool arrive at St Mary's on the back of the controversial 2-2 draw at home to Tottenham Hotspur, a result that extended their unbeaten run to two matches, and they will be confident of picking up all three points.

Egypt international Mohamed Salah grabbed both goals against Spurs, taking his tally to 21 league goals from 25 matches, and he is set to lead the line alongside Sadio Mane and Roberto Firmino once again.

The Reds have lost just one of their last 17 league games, a 1-0 defeat at Swansea last month, and they have claimed 38 points from a possible 51 during this period.

Defender Joe Gomez is expected to miss out again because of a knee injury but Adam Lallana, who was sent-off when appearing for the youth side in midweek, could return to the squad.