Spurs are on the trail of French defender Issa Diop with reports claiming they have taken a step forward in dealing with Toulouse. 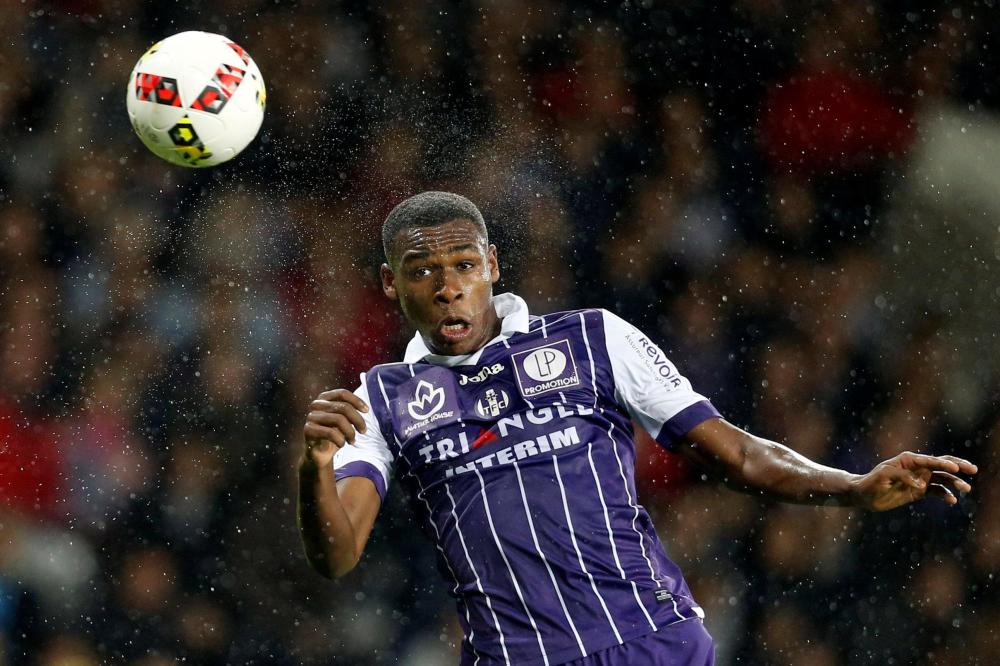 Tottenham, Arsenal, Real Madrid, Barcelona and Inter Milan all sent scouts to Toulouse's Ligue 1 match against Paris Saint-Germain on Saturday, where Diop put in a stellar display at the back against some of the best forwards in the world.

Real were probably scouting PSG ahead of their Champions League clash this week, but Tottenham's presence at the match is interesting - given it comes over the same weekend that Toby Alderweireld's absence from the North London Derby has sparked speculation the Belgian could soon be in the move.

Diop scored an own goal in his side's 1-0 home defeat on Saturday but was very unlucky as a Neymar shot struck him and left goalkeeper Alban Lafont with no chance.

Meghan, Duchess of Sussex, gives herself...