Amanda Staveley is adamant she still wants to buy Newcastle despite the apparent collapse of her bid to do so. 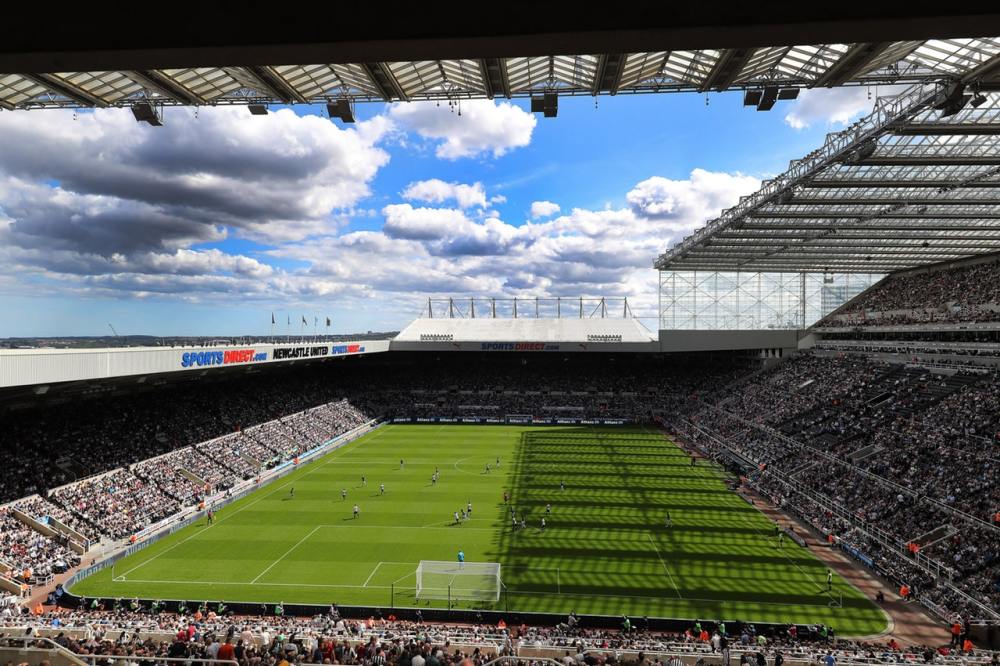 United remain up for sale after owner Mike Ashley called a halt to negotiations which had been ongoing with Staveley's PCP Capital Partners since November.

On Tuesday, sources close to him dismissed them as "a complete waste of time".

It is understood there had been no contact between the two parties since before Christmas, and that the sportswear magnate had lost patience with both the public nature of the pursuit and a lack of tangible progress.

But Staveley has now responded via The Times and told the newspaper: "Our bid remains on the table.

"This is an investment, but it has to be a long-term investment. Newcastle would be run as a business, but we want it to be a successful, thriving business that is an absolutely integral part of the city."

She also added that manager Rafael Benitez would be a key part of their plans, and added: "Rafa is doing an incredible job. We want Rafa to be part of this project."