Stephanie Waring has reportedly been dating the footballer Danny Simpson, who has this week been found guilty of assaulting his ex-girlfriend. 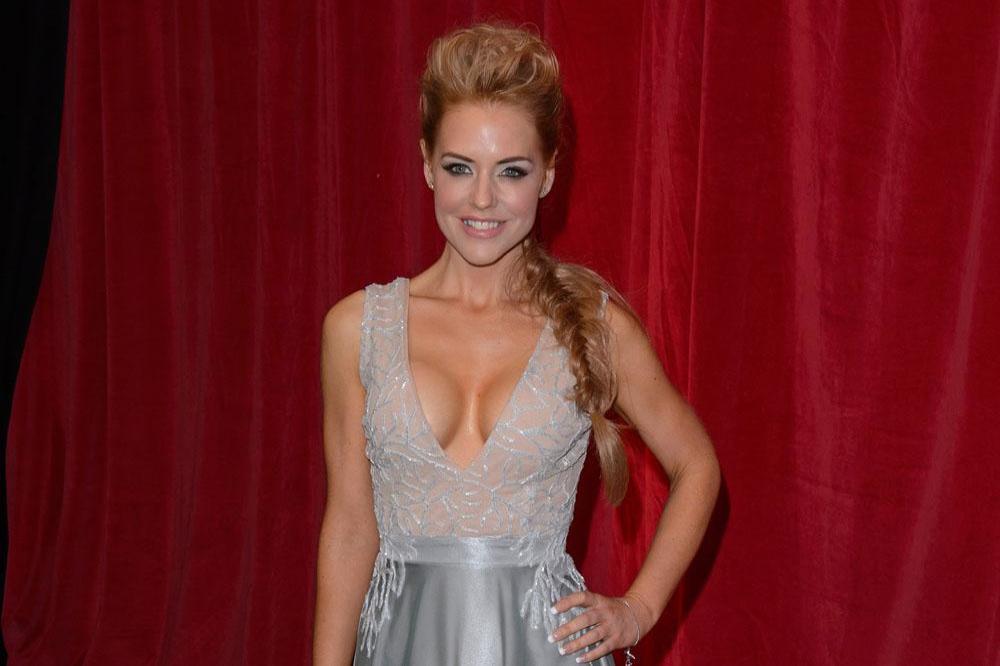 The 'Hollyoaks' actress has reportedly been on several dates with the Leicester City defender but was shocked to hear he'd been found guilty of assaulting his ex-girlfriend - who is the mother of his three-year-old daughter - earlier this week.

A source told The Sun newspaper: "Stephanie was shocked when she saw the news about Danny but they've really been enjoying time together. Danny just wants to put all the other stuff to one side.

"He and Steph have just been having fun."

The pair have been spotted enjoying each other's company on numerous occasions and were even seen stumbling into a hotel in Manchester together last week after the 36-year-old star attended the British Soap Awards.

Danny previously dated former 'The X Factor' judge Tulisa Contostavlos while Stephanie's ex Dan Hooper - with whom she has daughter Lexi - last week announced he and his 'Coronation Street' star fiancee Kym Marsh are on a break.

Stephanie was subsequently accused of "meddling" in the couple's relationship.

A source said previously: "Stephanie just won't leave Dan and Kym alone. She is constantly calling Dan and has been meddling in their relationship.

"Her behaviour has worn them both down, and had a really negative impact. No one wants to deal with hassle like this from their ex." 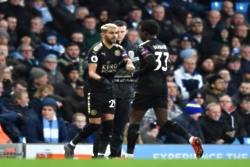 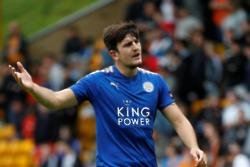