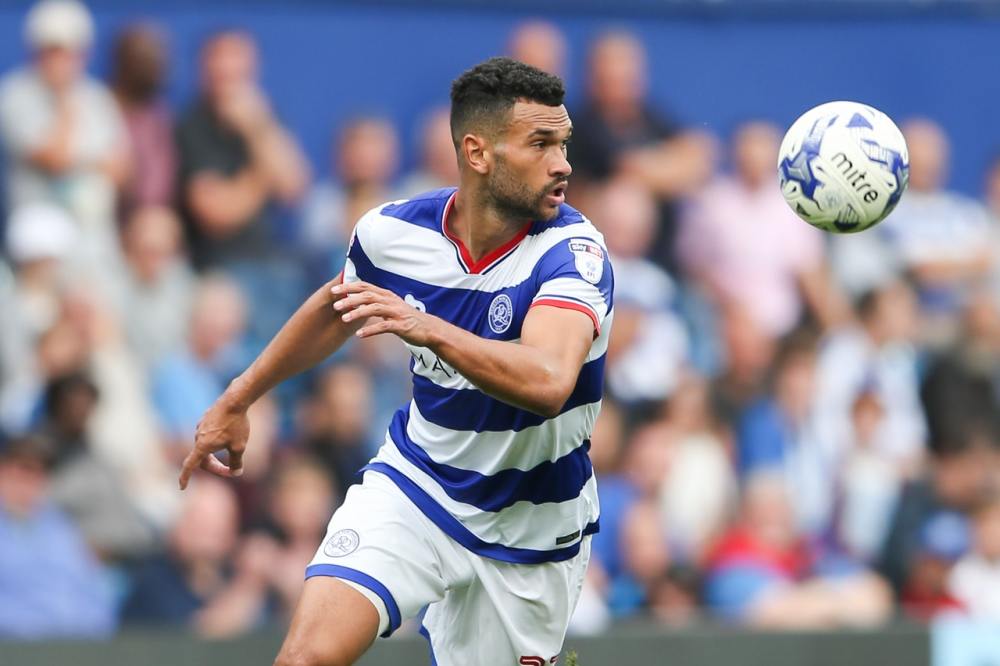 The defender joined the Dee last week following Jack Hendry's abrupt departure to Celtic, but missed the weekend defeat to Motherwell as he builds up fitness.

The former England centre-back has not played since September and left QPR by mutual consent shortly after Christmas, but could return to the pitch to bolster Neil McCann's defence after signing an 18-month deal at Dens Park.

'He's feeling right,' McCann said of his new man. 'I'll have a conversation with Steven, it has to be on his terms because he has missed so much time but he has looked really good.

'It probably came a bit soon for him at the weekend but he looks great after a couple of extra days training.

'He is closer than he was on Saturday (to playing).'

If Caulker is fit to start the game, it will be a big boost for a Dundee side that has struggled for consistency this season.

The Dark Blues head to Rugby Park on the back of successive losses, the latest of which saw them crash out of the Scottish Cup.

They sit ninth in the Ladbrokes Premiership but are just four points off in-form Killie in seventh, and McCann is still targeting an ambitious top-six finish at the end of the season.

He said: 'I've always said, and I make no apologies for it, that I want to get into the top six.

'When you lose to Ross County, who are rooted to the bottom of the table, it's not good enough. So we go into the game with Kilmarnock looking to claw points back on them.

'We have to be mindful of what's underneath us but we are more than good enough to go and beat them.'