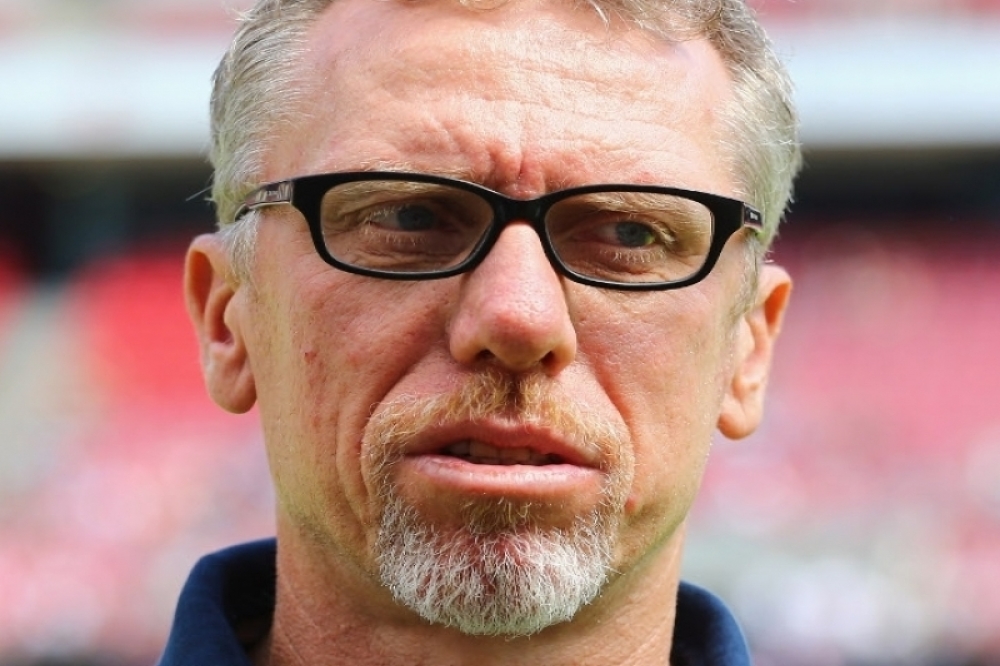 The BVB were knocked out of the Champions League after finishing third in their group and have joined the Europa League competition, where their first opponents are Serie A outfit Atalanta.

The German side are considered the favourites for the tie, but Stoger reckons the Italian team are on par with the likes of AC Milan and will be tough to beat.

Stoger told the club's official website: 'Atalanta are a well-organised opponent that play a very active and physical game. They are on the same level as AC Milan. They have quality on the counter and are dangerous from set-pieces.

'The majority of the team are prepared to take the unpleasant route. We've been warned. But we've also seen a few things that we hope we'll be able to benefit from.'

Christian Pulisic also chimed in, telling the official UEFA website: 'We want to win the Europa League. We want to go out there and show we're the best team in the competition. 'That's the attitude we have going into every game.

I'm expecting Atalanta to be strong at the back. They'll make life difficult for us all over the pitch and we'll definitely have to fight if we want to progress to the next round.'