Birmingham will be without the suspended Cheikh N'Doye against Millwall at St Andrew's. 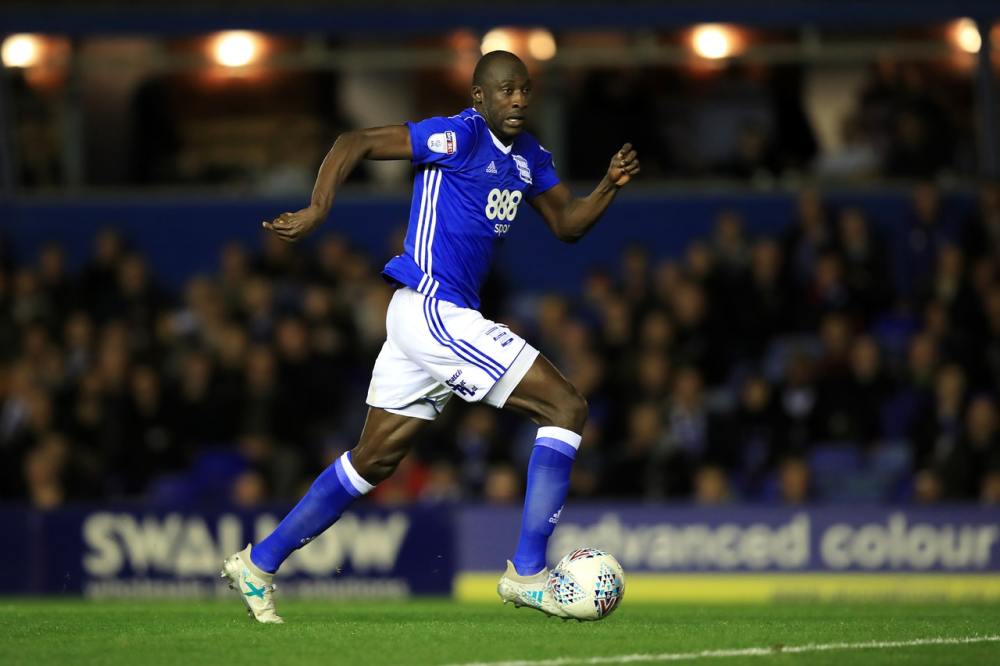 The midfielder was sent off late on in the derby defeat at Aston Villa last weekend and he will serve a one-match ban.

Jacques Maghoma returned from injury at Villa Park and the winger should be involved again.

Left-back Jonathan Grounds is still nursing a knee injury as the Blues look for a fourth win in five home matches in the Championship.

Millwall have no new problems to contend with ahead of the trip to the midlands.

Central defender Byron Webster and striker Aiden O'Brien remain the only injury absentees for the Lions.

Webster is hoping to play again before the end of the season after undergoing knee surgery while O'Brien suffered ankle ligament damage against Leeds last month.

Tim Cahill made his first appearance since returning to the club as a late substitute against Cardiff and the experienced midfielder will hope to play a bigger part on Saturday.