Swansea are expected to resurrect their interest in West Bromwich Albion defender James Chester by making a summer bid. 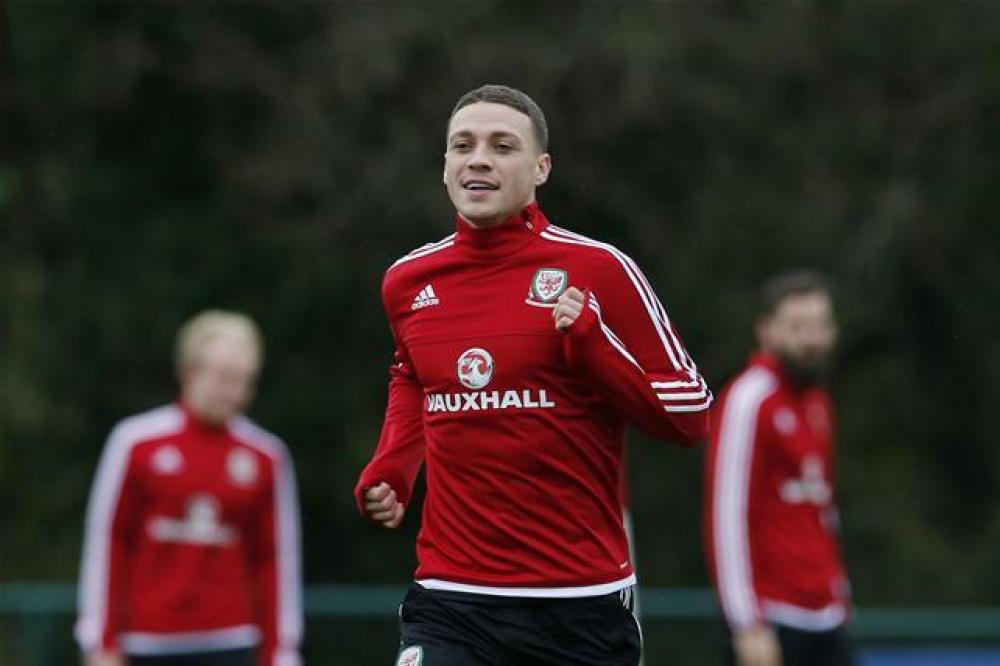 The 27-year-old only joined the Baggies in the summer when they paid Hull City £8million for his services, but the move has not worked out and he has made just 15 appearances for them.

Swansea tried to do a deal for the Wales international in the January transfer window, but he ended up staying at the Hawthorns, where he has struggled for action.

The Swans look like winning their battle against relegation and if that is the case, reports claim they will make Albion a £5million offer for Chester at the end of the season.

Albion boss Tony Pulis did not want to sell Chester to a potential relegation rival in January but his stance is likely to change when the window re-opens.