Florent Hadergjonaj and Abdelhamid Sabiri staked their claim for first-team action in Huddersfield's 3-0 win against Altona 93. 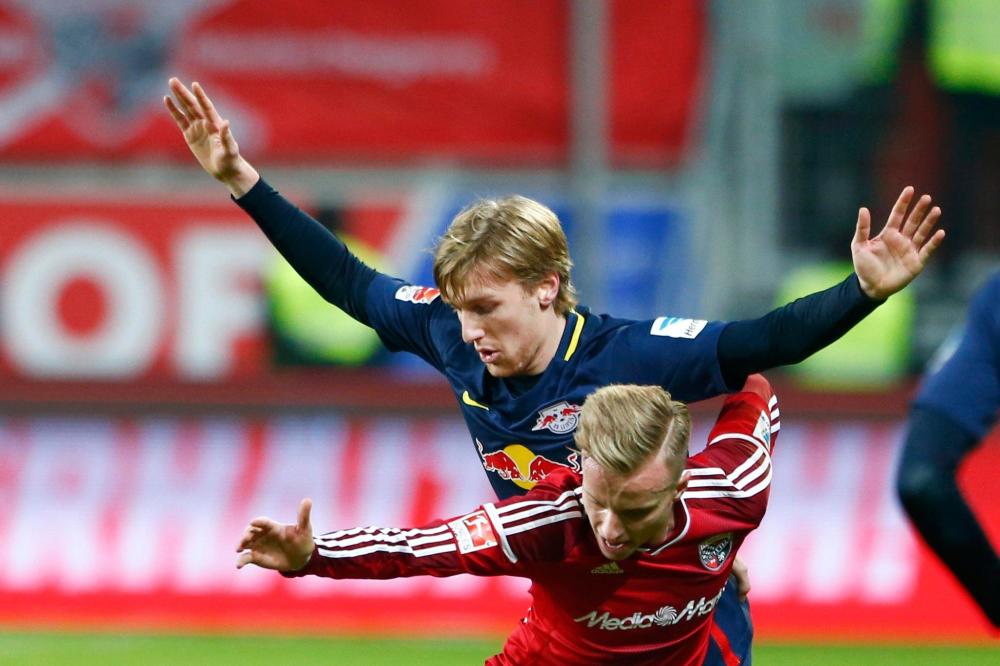 Town boss David Wagner has used the two-week international break to take the majority of his squad to Germany for a friendly clash against the semi-professional Hamburg-based outfit.

And summer signings, Hadergjonaj and Sabiri, stood out in the game as the Premier League new boys eased to a comfortable win on a difficult playing surface.

Moroccan midfielder Sabiri scored one and recorded two assists for Belgian striker Laurent Depoitre while Switzerland international, Hadergjonaj, impressed greatly down the wing and provided an assist for Sabiri.

Jonas Lossl, Mathias Jorgensen, Elias Kachunga, Philip Billing, Aaron Mooy and Kasey Palmer were all absent because of international duty and Wagner felt the squad players have given him food for thought when thinking about his starting XI for next Monday's Premier League clash against West Ham.

He said on the club's website: "We couldn’t find an opponent in England so we had to travel over, but it was perfectly organised.

"The players adapted to this busy schedule - we got up very early in the morning for this, we played and we are flying back immediately.

"I think they have done well in different circumstances - the pitch wasn’t the best.

"We played some good stuff, created some chances and the new players did well.

"Flo [Hadergjonaj] played well, Hamid [Sabiri] gave two assists and Lolo [Depoitre] got two goals which were important for him and for us."