Kasey Palmer and Collin Quaner are both battling to be fit for Huddersfield's Premier League visit of Leicester City on Saturday. 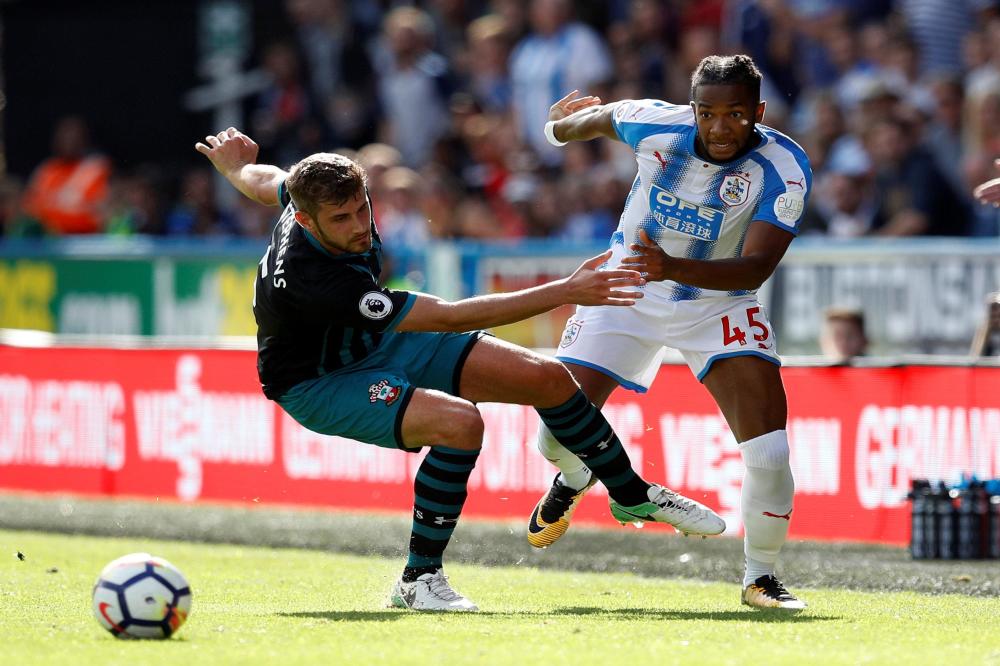 It still remains a mystery what Palmer's problem is given that the 20-year-old midfielder, who is on a second successive season-long loan from Chelsea, returned from international duty with England's Under-21 side seemingly fit.

He sat out Monday's 2-0 defeat at West Ham and boss David Wagner is expected to provide an update on his fitness levels in Thursday's pre-match press conference.

Meanwhile, German forward Quaner is still battling to shake off a knee injury suffered in the 3-0 friendly victory over Altona 93 in Hamburg during the international break.

Jonathan Hogg and Martin Cranie are both set to miss out against the Foxes but Wagner is thought to be plotting a return for the duo in next Tuesday's Carabao Cup trip to Crystal Palace.